Shares of Casa Systems (NASDAQ:CASA) have plunged today, down by 11% as of 3 p.m. EDT, after the company announced its CFO was resigning. Gary Hall will be stepping down from that position effective Aug. 10, 2018.

Casa's board has appointed Shaun McCarthy, who currently serves as vice president of finance and corporate controller, as interim CFO, effective Aug. 11, 2018, until the company names a new permanent CFO. McCarthy has been with the company since 2014. 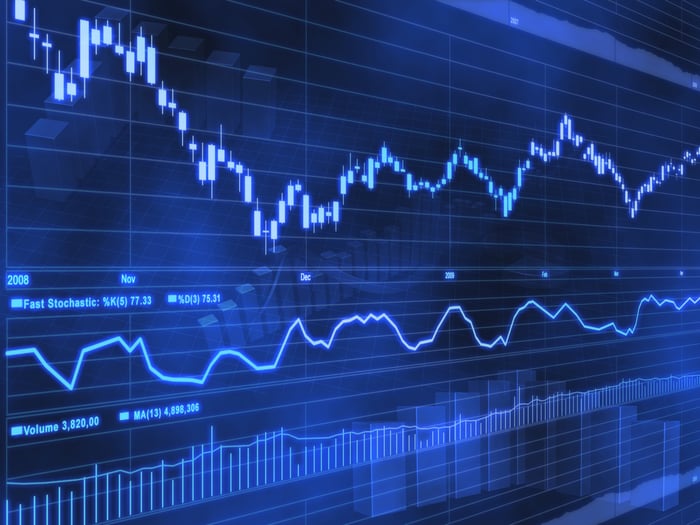 "We thank Gary for his significant contributions to Casa over the last seven years," CEO Jerry Guo said in a statement. "We are pleased to have Shaun lead our financial operations on an interim basis to ensure a smooth transition as we conduct a search for our next CFO. Shaun will be supported by a strong bench of talent in our finance organization."

Generally speaking, investors often get rattled when executives depart, particularly those involved in finance and accounting. Regulatory filings show that Hall had 600,000 fully vested stock options at the time of the IPO. In May, Hall exercised approximately 62,300 of those options and subsequently sold the shares. Last month, he had 27,000 restricted stock units vest, which he still holds.