Shares of Beasley Broadcast Group Inc (NASDAQ:BBGI) were tumbling for the second day in a row after the company announced a stock offering following last week's acquisition of a Philadelphia radio station for $38 million in cash. Today's slide came as the company priced its offering at $7.50, significantly below yesterday's closing price at $8.90. As a result, the stock was down 20.2%, trading at $7.10, as of 1:07 p.m. EDT. 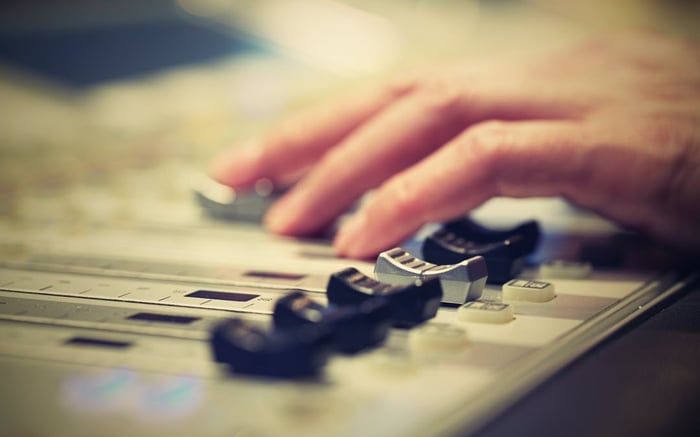 Today's sell-off comes after the stock lost 16% yesterday as Beasley said the company would sell 1,305,000 in a secondary offering. However, in today's press release the company said that only current shareholders were selling the stock, meaning it won't be dilutive. It said the Bordes family will sell 3,126,147 shares of the stock at a price of $7.50, making up more than 10% of shares outstanding.

The low price at which shares were being sold seemed to help pressure the stock, as well as investor concern that it will need to raise more money to fund the WXTU purchase when it already has nearly $500 million in debt.

Beasley's move follows a pattern among media companies of consolidation, as the broadcasting business has grown more difficult in the face of competition from streaming channels like Netflix and Spotify. Making acquisitions helps businesses build scale and is often followed by cost-cutting. Beasley said it expected WXTU to be accretive to free cash flow, but that doesn't seem to be enough to appease shareholders. The stock is down 38% since July 13 and could head even lower.