Shares of American Eagle Outfitters (AEO -9.67%) have dropped today, down by 8% as of 12:15 p.m. EDT, after the company reported second-quarter earnings. Soft guidance overshadowed better-than-expected results.

Revenue in the second quarter rose 14% to $964.9 million, which translated into net income of $60.3 million, or $0.34 per share. Consensus estimates had called for earnings per share of $0.31. Consolidated comparable sales increased 9%. Breaking comps down by brand, American Eagle saw comps increase 7% while the Aerie brand, which targets younger demographics, saw comps jump 27%. Analysts were modeling for a 30% increase in Aerie comps. 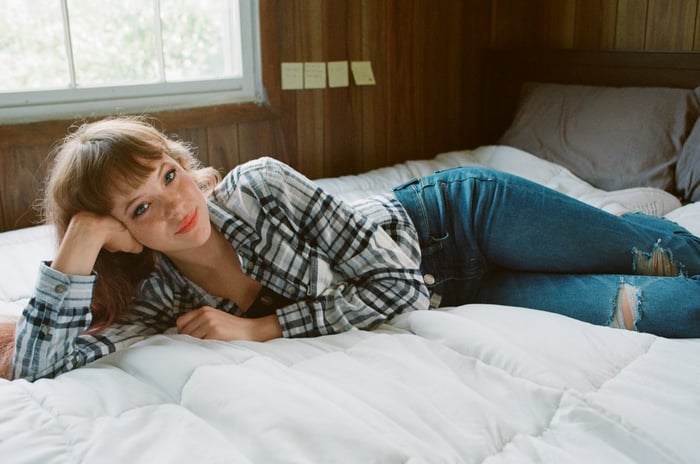 The apparel retailer returned $24 million to shareholders during the quarter in the form of dividends, and finished the period with $363 million in cash and investments on the balance sheet.

However, guidance for the third quarter left a little to be desired. American Eagle expects comps in the third quarter to be in the "high-single digits" and total revenue should grow in the "mid-single digits." That factors in $40 million in revenue being moved to the second quarter due to a shifted retail calendar. The company expects earnings per share to be in the range of $0.45 to $0.47, which excludes the possible impact of any asset impairments or restructuring charges. The average analyst estimate for earnings per share in the third quarter is $0.49.