The retailer is enjoying a strong back-to-school season.

Shares of Tilly's Inc. (TLYS -2.30%) jumped on Thursday following the specialty retailer's second-quarter report. Tilly's produced double-digit sales growth that outpaced estimates, and its earnings were ahead of expectations as well. The stock was up about 9.5% at 10:50 a.m. EDT.

Tilly's reported second-quarter revenue of $157.4 million, up 13.4% year over year and about $2.1 million higher than the average analyst estimate. The company attributed about two-thirds of the sales increase to back-to-school spending that had shifted into the second quarter, with the rest coming from new stores and comparable sales growth. Comparable-store sales rose 4.4%, with a 3.8% comp from physical stores and an 8.1% increase in e-commerce sales. 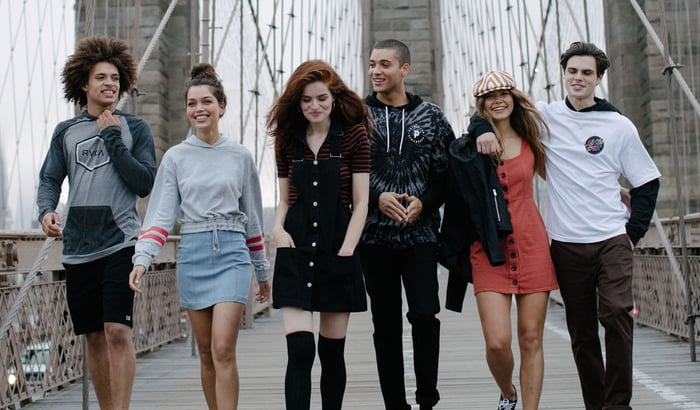 "Tilly's delivered its strongest comparable store net sales result since the third quarter of fiscal 2016, and we believe we have our e-com business back on track. The back-to-school season is off to a strong start, and we feel optimistic about the back half of fiscal 2018," said Tilly's CEO Ed Thomas.

While some of Tilly's growth was driven by an earlier start to back-to-school shopping, the company's results still improved excluding that impact. For the third quarter, Tilly's expects comparable sales growth of 3% to 6% and total revenue between $145 million and $151 million. It's also guiding for earnings per share of between $0.20 and $0.24.

Strong consumer spending is benefiting many retailers, and Tilly's is no exception. The strongest growth in years for the retailer gave investors a good reason to push up the stock.