Topping analysts' estimates on the top and bottom lines during the second quarter wasn't enough to satisfy investors.

Shares of home furnishings specialist Conn's Inc. (CONN -5.41%) are falling today, down 13.7% as of 3:19 p.m. EDT, after investors digested second-quarter results that had initially sent the stock 7% higher during pre-market trading. 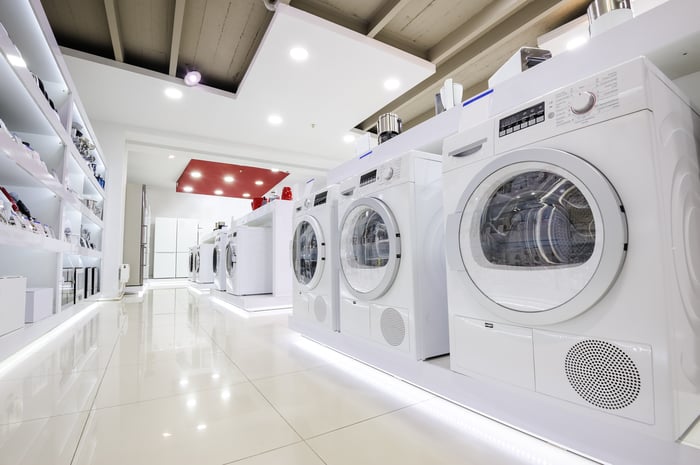 "The initiatives to drive retail growth are starting to take hold and second quarter same store sales increased for the first time since the second quarter of fiscal year 2016, while total retail sales were up 3.5% over the prior year period. The momentum in our business is encouraging and we continue to believe fiscal year 2019 will be a strong year," said Norm Miller, Conn's chairman and CEO, in a press release.

Why Conn's Is Running Higher Today