Please ensure Javascript is enabled for purposes of website accessibility
Log In Help Join The Motley Fool
Free Article Join Over 1 Million Premium Members And Get More In-Depth Stock Guidance and Research
By Daniel B. Kline - Sep 11, 2018 at 3:04PM

The company has proven to be a retail success story.

Nordstrom (JWN -6.41%) had a good quarter and raised its forecast for the full year. That's a combination that investors generally like, and shares in the company rose significantly after the company reported. 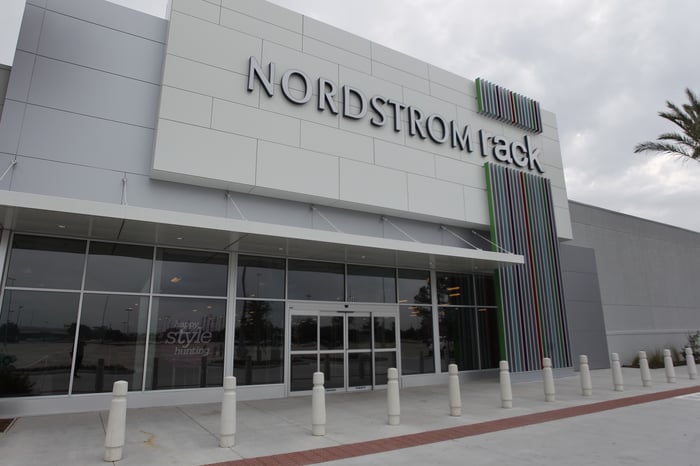 Nordstrom has cemented the fact that it's one of the winners in the so-called retail apocalypse. The chain has clearly figured out a formula that works; it's possible that its results will continue to improve as competitors' results falter.

Investors clearly like what they see. After closing July at $52.41, shares in the company rose to $62.85 to close out August, a nearly 20% increase, according to data provided by S&P Global Market Intelligence.

When a company raises its forecasts, it then ends up being under pressure to deliver on those projections. Nordstrom still faces a fourth quarter where retailers -- even very successful ones -- can get tripped up in a very competitive environment. There's no reason, however, to believe that will happen. Instead, the company looks like it's delivering on its promises and has built a solid model for the future.