Shares of Francesca's Holdings Corp. (OTC:FRAN) were tumbling today after the mall-based specialty retailer posted another underwhelming earnings report, this one for the second quarter. Shares of the chain, which sells apparel, jewelry, and accessories, was trading down 31.8% as of 11:06 a.m. EDT after the company missed analyst estimates across the board and lowered its full-year outlook.

Comparable sales plunged 13% in the quarter as traffic continued to decline, and overall revenue was down 6% to $113 million, well below expectations of $120.8 million. Not surprisingly, gross margin fell alongside the slide in comparable sales, declining from 46.3% to 39% as merchandise margin was also down due to higher markdowns and a shift in strategy. Other costs also rose as a percentage of revenue, and as a result, earnings per share fell from $0.20 a year ago to just $0.01, missing estimates at $0.05. 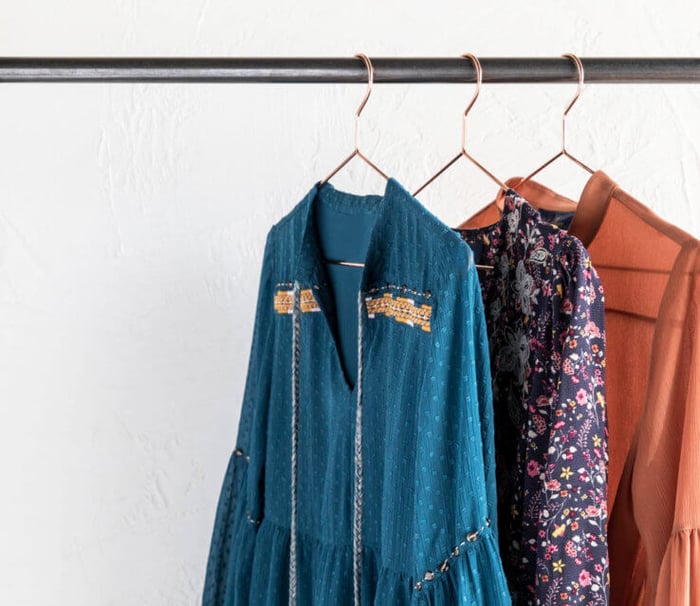 "Second quarter sales results were disappointing mostly due to weak traffic trends," said CEO Steve Lawrence. "While we have made significant progress in our merchandising strategy, inventory discipline and store renovations, we know there is additional work to be done to win back our core customer."

Management also cut its guidance for the full year as it now sees comparable sales falling 8% to 10% and total revenue of $453 million to $463 million, down 2% to 4%, compared to the analyst consensus at $482.7 million. It also expects earnings per share of $0.15 to $0.25, which compares to adjusted earnings per share of $0.52 a year ago and was much worse than analyst estimates of $0.57 for this year.

In spite of its recent challenges and headwinds against malls in general, the retailer has continued to open stores, which seems like a mistake given its trajectory. Shares reached an all-time low, and are likely to remain down until the slide in comparable sales and profits reverses.