Shares of Snapchat parent Snap (NYSE:SNAP) have dropped today, down by 6% as of 3:15 p.m. EDT, after MoffettNathanson issued a bearish research note. Analyst Michael Nathanson reduced his price target on Snap from $8 to $6.50 while reiterating a neutral rating.

Nathanson has reduced 2019 revenue estimates by 7% due to deteriorating trends in daily active users (DAUs), and the analyst has little confidence that management can achieve profitability in 2019, referring to a memo that leaked to Cheddar this month in which CEO Evan Spiegel said he was targeting full-year free cash flow and profitability. "While it is obvious that Snap wasn't prepared for life as a public company, it now has a more pressing problem. It is quickly running out of money," Nathanson wrote in the note. 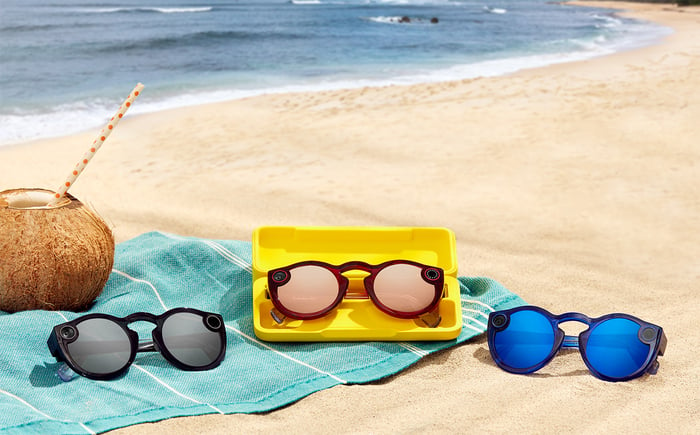 Snap may be forced to raise capital next year, in Nathanson's view.

The Wall Street note is but the latest in a slew of bearish arguments lately. Citi and Evercore both slashed their price targets to $7 just last week, citing many of the same concerns around user engagement and monetization. BTIG Research analyst Rich Greenfield also pointed to the company's dwindling cash position when he downgraded Snap stock to sell in September.

Snap is in a precarious financial position. The company continues to invest in consumer hardware, even before its ad business has matured. It has an unsustainable cost structure for its cloud hosting needs, and has tried to cut costs with numerous rounds of layoffs over the past two years. Combined with the ongoing exodus of high-level executives and peaking user metrics, Snap doesn't have a lot of positive catalysts on the horizon.