Google made that decision in response to the EU's $5 billion antitrust ruling against the company in July. The EU claimed that Google pressured OEMs to pre-install apps like Search, Chrome, and the Play Store on their phones, which made it hard for other mobile app developers to gain any ground in those markets. EU regulators argued that Google was obstructing the development of non-Google versions of Android, which is an open source OS which anyone can modify. 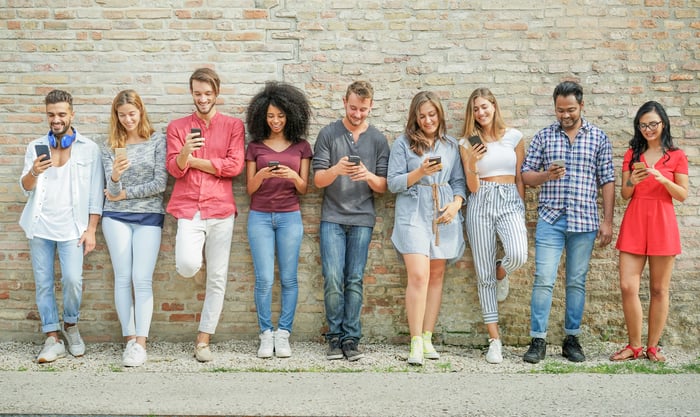 Google previously required OEMs to pre-install a suite of 11 different apps if they wanted to license the Play Store. Under the new policy, Google will offer separate free licenses for Search and Chrome, and a bundled paid license for additional apps like Maps, Gmail, and Drive. Google hasn't set the fees yet, but it stated that the fees should offset the revenue it loses from its compliance efforts. Google doesn't make any money from Android, but it uses the OS to tether OEMs and users to its services -- which generate revenues through targeted ads and app sales.

Google probably thinks that smartphone makers will grudgingly pay those license fees, since many consumers buy Android phones with the expectation of using Google services. However, if Google miscalculates this move, it could leave its European business vulnerable to Microsoft (MSFT 0.15%), which has been looking for an opportunity to disrupt the Android ecosystem.

Why Google's pain could be Microsoft's gain

Microsoft was squeezed out of the smartphone market by Google and Apple, but the company remains a major player on mobile devices through its mobile apps. Microsoft retains a presence on both Android and iOS devices with apps like Office, Outlook, OneDrive, Skype, and Cortana.

Over the past few years Microsoft has signed partnerships with major Android OEMs -- including Samsung -- to pre-install its apps on their phones. That seemed like a smart way for major Android OEMs like Samsung to reduce their dependence on Google, but it didn't really loosen Google's iron grip on Android. 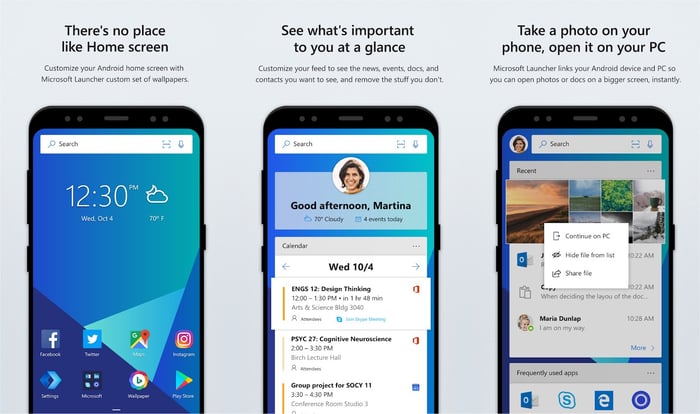 Microsoft's core strategy is to creep onto Android devices without actually owning the operating system or app store. Therefore, Google's decision to charge licensing fees for many of its apps could encourage OEMs to pre-install Microsoft's apps instead. If that happens, Google's bet on generating revenues from licensing fees could backfire.

Will Microsoft seize this opportunity?

In the cloud productivity app market, Microsoft's Office 365 remains ahead of Google's G Suite by a wide margin. Earlier this year, Reuters reported that just 15 companies in the S&P 500 used Google's business tools. Gartner's data from 2016 also showed that Office generated more than ten times as much revenue as G Suite.

Therefore, if Microsoft squeezes into the European market and offers its productivity apps as free alternatives to Google's software, it could increase its presence on Android and lure OEMs and users away from Google's ecosystem. That could convince OEMs in other markets to do the same -- which could finally loosen Google's grip on the world's most popular mobile OS.