Every iPhone that Apple (NASDAQ:AAPL) sells is packed with a wide range of sophisticated components. At the heart of each of those devices is an Apple-designed applications processor. 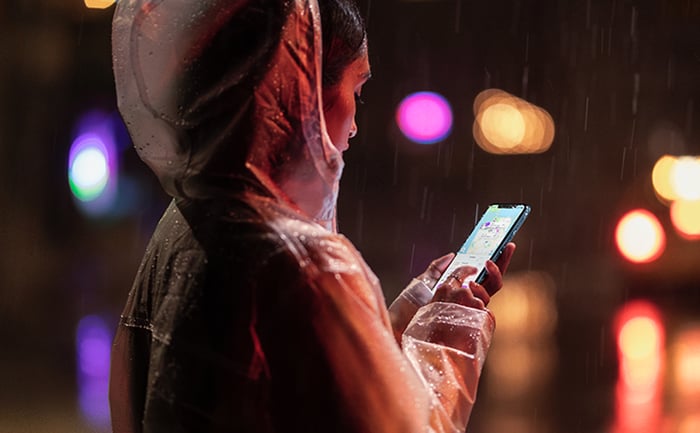 TSMC recently reported its earnings results and hosted a conference call to go over the results and field questions from analysts. Here are three things that I took away from the earnings call.

TSMC co-CEO C.C. Wei said that during the second half of 2018, TSMC's "business will be strongly supported by the 7-nanometer ramp-up, which is mainly driven by a few new smartphone launches."

For some context: Apple's recently announced iPhone XS, iPhone XS Max, and iPhone XR are powered by the A12 Bionic chip, which is manufactured using TSMC's 7-nanometer technology. Huawei, too, announced its Mate 20 family of smartphones powered by its own homegrown Kirin 980 applications processor, which is also manufactured using TSMC's 7-nanometer technology.

Chip manufacturing is a capital intensive process, and as a result, companies like TSMC spend billions of dollars per year in capital expenditures.

According to CFO Lora Ho, the company is set to spend between $10 billion and $10.5 billion on capital expenditures this year. Ho also said that "[going] forward, we expect annual [capital expenditures] needed to support our 5% to 10% revenue [compound annual growth rate] in U.S. dollar terms in the next few years will continue to range between $10 billion and $12 billion."

TSMC routinely updates investors on the progress it's making in developing future chip manufacturing technologies. TSMC builds a wide range of technologies for everything from cutting-edge applications like mobile applications processors for premium smartphones to applications that don't require the latest and greatest.

Here, I'd like to focus on what TSMC had to say about its most advanced technologies.

Wei highlighted that the company's 7-nanometer technology is in production today and is "available for all product innovations at the same time." TSMC's website says that it's "launching two separate 7nm FinFET tracks: one optimized for mobile applications, the other for high performance computing applications."

All in all, between the company's current 7-nanometer technology as well as an enhanced version of the technology, called 7-nanometer+, Wei said that the company will "see more than 100 customer product tape-outs by the end of 2019."

Speaking of 7-nanometer+, Wei told investors that this technology "is in risk production now" and offers between "15% and 20% better density and more than 10% lower power consumption" relative to the first-generation 7-nanometer technology. "[We] are working with many customers for their second wave product designs in N7+," Wei said.

The executive also talked about the technology that will follow 7-nanometer+, called 5-nanometer (or N5). "Our N5 technology development is on schedule," Wei asserted. He explained that "compared to N7, TSMC's N5 deliver[s] 1.8x to 1.86x logic area reduction and close to 15% to 18% speed gain" on an ARM Cortex A72 processor core.

"We expect to receive first customer product tape-out[s] in [the] spring of 2019, followed by production ramp in the first half of 2020," Wei said.