Shares of nVent Electric PLC (NYSE:NVT) were up 11.1% as of 3:15 p.m. EDT Thursday after the electrical connection and protection solutions company announced solid third-quarter 2018 results.

More specifically, nVent's quarterly revenue grew 4% year over year (5% at constant currency) to $564 million, and translated to adjusted (non-GAAP) earnings of $84 million, or $0.46 per share, down slightly from $0.47 per share in the same year-ago period. But analysts, on average, were looking for earnings of $0.45 per share on revenue of only $551.7 million. 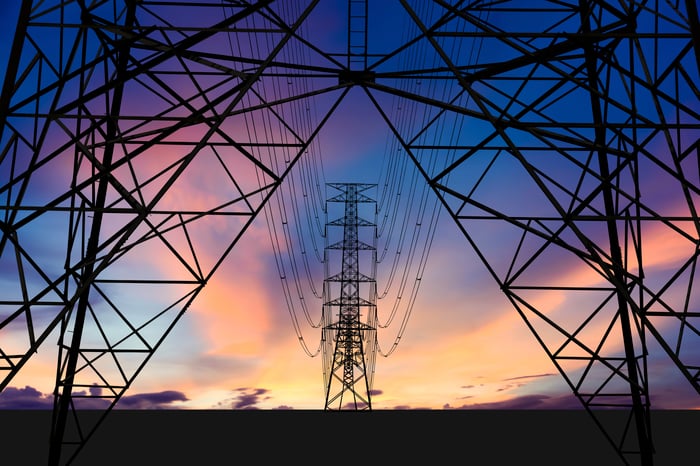 NVent CEO Beth Wozniak called it a "strong" quarter, noting the company's top-line growth was above the high end of its guidance provided three months ago.

Looking to the fourth quarter of 2018, nVent expects reported sales growth in the range of 1% to 3%, or to a range of $545 million to $560 million, assuming 3% to 4% organic growth. On the bottom line, that should mean adjusted earnings per share ranging from $0.44 to $0.48. Here again, most investors were modeling the same fourth-quarter earnings of $0.46 per share, but on revenue of $551 million (just below the midpoint of nVent's guidance range).

Given nVent's relative outperformance to start the second half and its encouraging forward guidance, the market is understandably bidding shares up in response.