The Ticketmaster parent saw earnings jump 32% higher thanks to a successful slate of live events in the third quarter. 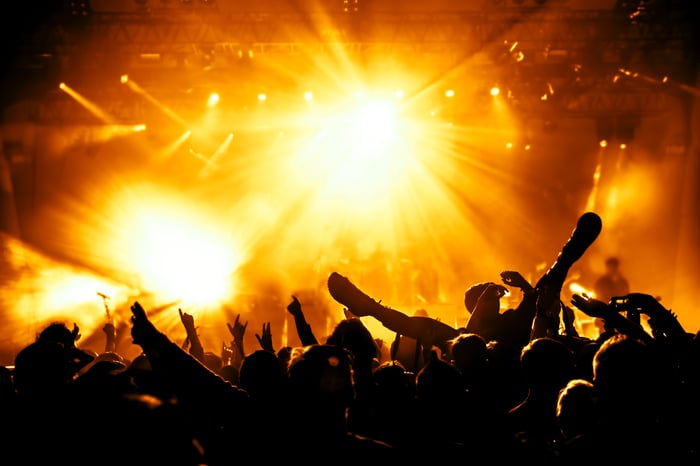 In a conference call with financial analysts, Live Nation CEO Michael Rapino extolled the virtues of combining a large ticketing platform with a presence in global events management.

"Ticketmaster's results are validating our dual strategy of delivering a great marketplace for fans to buy tickets by providing the greatest enterprise tools to venues, teams, and artists, looking to control their tickets and maximize the value of their events," Rapino said. "By continuing to do both effectively, I expect us to deliver high single-digit growth in ticketing [adjusted operating income] this year."

Live Nation is not known for providing detailed next-quarter forecasts, but management did paint up some financial targets in broad strokes.