The lender reported a strong quarter, and investors are very happy with the results.

Online small business lender On Deck Capital (ONDK) reported its third-quarter earnings, and it seems that investors were very happy with the results. As of 3:20 p.m. EST on Tuesday, the stock was up by a staggering 32%.

On Deck beat earnings expectations on both the top and bottom lines. Adjusted earnings of $0.17 per share were well ahead of the $0.11 that analysts had been calling for, and revenue of $103 million came in nearly $5 million higher than the consensus. It's also worth pointing out that this follows another big earnings beat in the second quarter.

Perhaps more importantly, the company increased its full-year guidance for both revenue and net income after the quarter's impressive numbers. 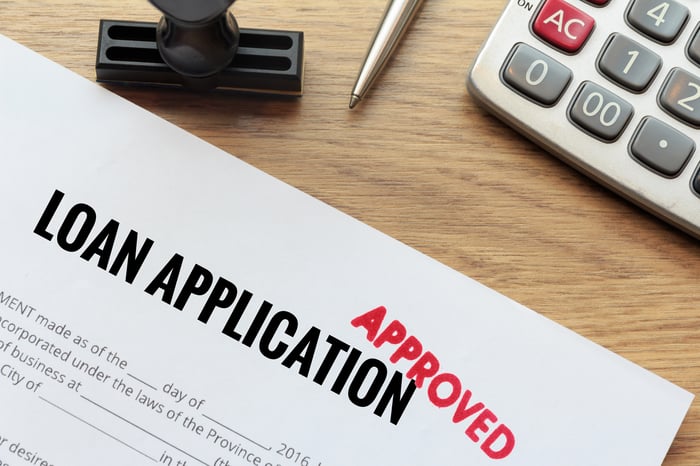 On Deck saw record loan origination volume for the quarter and was able to improve its profit margins without sacrificing its loan quality. The company reached a major milestone during the quarter, exceeding $10 billion in total loans originated. And, CEO Noah Breslow said that the company plans to announce a new lending product before the end of the year.

On Deck Capital is a business that is fueled by strong economic conditions and a favorable environment for small business. As long as those two things remain, the company could continue to grow impressively and pleasantly surprise investors. However, if a recession arrives earlier than experts are calling for, or if the regulatory environment becomes less friendly in the future, investors should be aware that these could be particularly negative catalysts.

For the time being, though, On Deck Capital certainly appears to be firing on all cylinders, and with such surprisingly strong numbers, today's upward move appears to be well-justified.