General Motors announced some big cutbacks and Zillow insiders have been buying the company's stock.

Investors spent Cyber Monday snapping up deals on beaten-down growth stocks. The Dow Jones Industrial Average (^DJI 2.66%) made a nice gain but is still down for the year, and the S&P 500 (^GSPC 2.59%) closed almost exactly where it opened 2018. 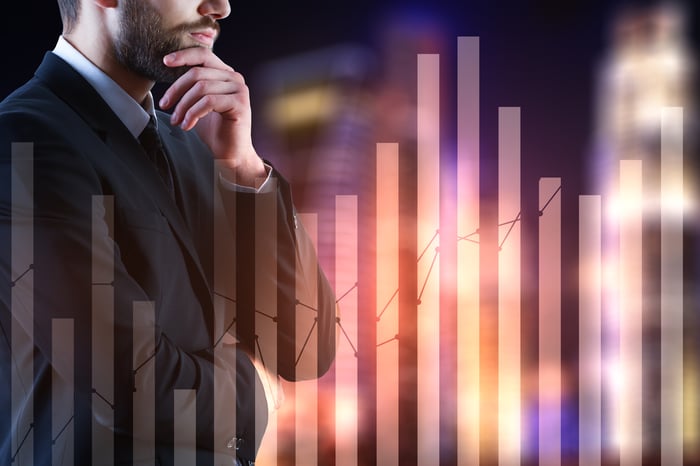 General Motors announced plans to cut its salaried workforce and close North American manufacturing plants in order to save $6 billion in cash per year by 2020 and shift resources to electric vehicles. Investors cheered the move, sending shares up 4.8%. GM will reduce salaried workers by 15%, including a 25% reduction in executives, and will idle five manufacturing plants in North America and two on other continents.

GM is taking the action to make the company more profitable and resilient ahead of the next downturn while continuing to ramp up investment in new technologies, saying that resources allocated to electric and autonomous vehicle programs will double in the next two years.

GM expects to take between $3 billion and $3.8 billion in pre-tax charges, including up to $2 billion in cash-based expenses in Q4 and Q1 of 2019. If the company's plans succeed, that cost will pay off by more than doubling its annual automotive free cash flow, which GM expects to come to $4 billion this year.

Class C shares of online real estate service Zillow soared 11.9% to $32.89 on news that co-founder and executive chairman Richard Barton and director Jay Hoag recently made large purchases of the company's stock. Filings with the Securities and Exchange Commission showed that Barton bought shares worth $19.2 million at prices from $26.95 to $28.14 between Nov. 13 and Nov. 20. Hoag bought shares worth $24.8 million at an average price of $27.18 last week.

Zillow also released a statement from Barton to Barron's (subscription required), saying, "I couldn't be more excited about the opportunity in front of us and am committed to the company's long term vision and success."

Investors have punished the stock in recent months, with the share price cut in half from its 52-week high. The market is skeptical of Zillow's entry into the homebuying business and changes in its lead-validation and distribution processes. Optimism from leadership about its transformation efforts, backed up by their own money, was appreciated by shareholders today.