Please ensure Javascript is enabled for purposes of website accessibility
Free Article Join Over 1 Million Premium Members And Get More In-Depth Stock Guidance and Research
By Matthew DiLallo - Dec 19, 2018 at 11:41AM

The company is reportedly moving forward with plans to spin off its health division, which won it another analyst upgrade.

Shares of General Electric ( GE 3.49% ) rallied on Wednesday, rising more than 8% by 10:30 a.m. EST. Driving the industrial-giant's stock was a report that it was preparing an initial public offering (IPO) of its healthcare unit. On top of that, an analyst upgraded shares to buy.

Multiple news outlets are reporting that GE is working with several banks on an IPO of its healthcare unit, GE Healthcare. The listing could come early next year and would be among the largest public companies in the world, given that GE Healthcare generated about $19 billion in revenue and $3.4 billion in profit during 2017. This accounted for 15.8% and 43.2% of the industrial-giant's sales and operating profit, respectively. 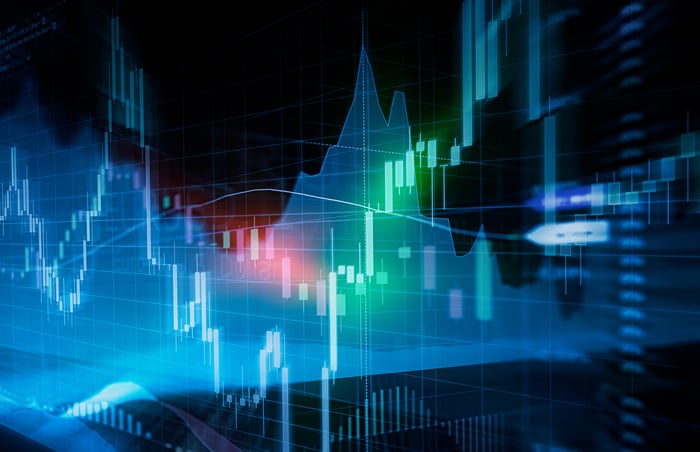 Once GE separates its healthcare business, that entity would have greater flexibility to pursue growth opportunities than it currently has as a part of GE. The move would follow a similar path that Siemens took when it completed an IPO of its healthcare business earlier this year. Since that time, Siemens Healthineers is up more than 30%.

Also buoying GE's stock today is an upgrade by an analyst at Vertical Research, who now rates it a buy. The analyst wrote that "after ten years on the sidelines we're upgrading to buy" because "we see a path to create equity value." The analyst also noted that "while the work ahead is still hard, we think the lack of investor confidence will slowly subside."

GE continues to make moves geared toward unlocking the value of its assets. These actions are slowly starting to win back both analysts and investors. However, the industrial giant has a long road ahead of it, which could be bumpy as it tries to regain its footing amid a slowing global economy and turbulent stock market.