Please ensure Javascript is enabled for purposes of website accessibility
Free Article Join Over 1 Million Premium Members And Get More In-Depth Stock Guidance and Research
By Leo Sun - Updated Apr 20, 2019 at 12:49AM

Is this beaten-down retailer a worthy income investment?

Williams-Sonoma ( WSM -1.09% ) was one of the best performing retail stocks in the first half of 2018, hitting fresh 52-week highs during the summer after a streak of impressive earnings beats. However, the stock then stumbled more than 15% over the past three months due to a mixed third-quarter report and a broader market sell-off.

Yet value-seeking investors will notice that decline reduced Williams-Sonoma's forward P/E to 12 and boosted its forward dividend yield to 3.2%. Will that low valuation and decent yield set a floor under Williams-Sonoma, or does it still have more room to fall? 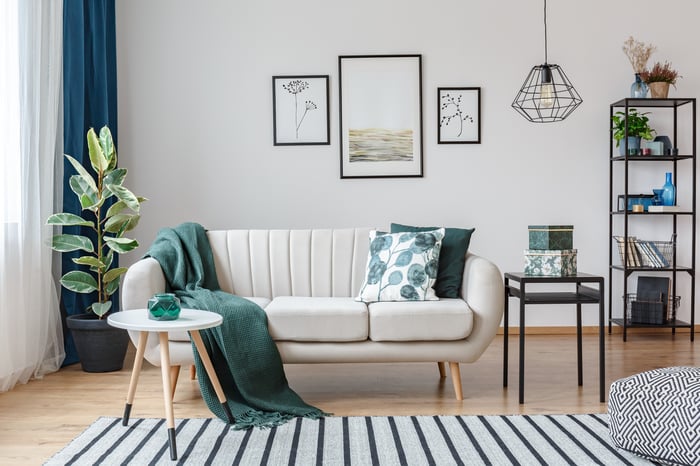 Williams-Sonoma attributed the slowdown to a congestion in imports from China caused by companies stocking up on products before the new tariffs kicked in. A higher-than-expected number of dropship sales also took longer to fulfill.

It also blamed the flat comps growth at Pottery Barn Kids and Teen on a decision to not repeat "some unproductive promotions" from the prior year quarter. The slowdown at West Elm, which generated double-digit comps growth throughout fiscal 2017, was also discouraging. However, the expansion of its smaller Rejuvenation and Mark and Graham brands could eventually offset those declines. 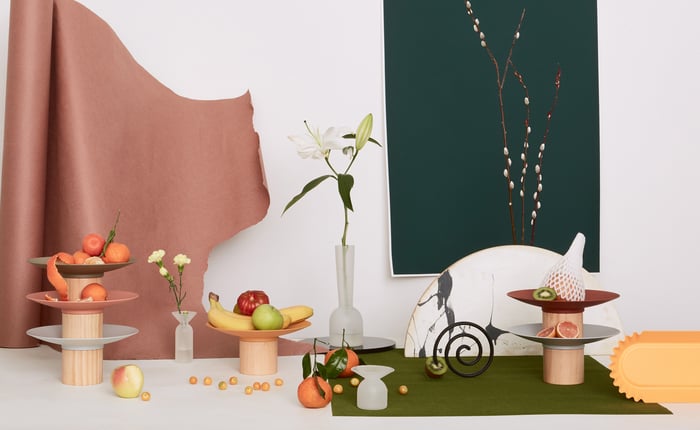 For the fourth quarter Williams-Sonoma expects its total comps to rise 0% to 5%, and for its total revenues to rise 3% to 9%. That wide range makes it impossible to determine if Williams-Sonoma's top line growth will accelerate or decelerate.

Williams-Sonoma's gross margins are still expanding and its EPS is rising, but its operating margin took a hit from the aforementioned supply chain and fulfillment issues.

The company also relies on buybacks to boost its earnings. Over the past 12 months it spent $262 million, or 68% of its free cash flow (FCF), on buybacks. It spent another 36% of its FCF on dividends. That total exceeds 100%, but Williams-Sonoma's FCF has been rising at a healthy rate over the past few years. 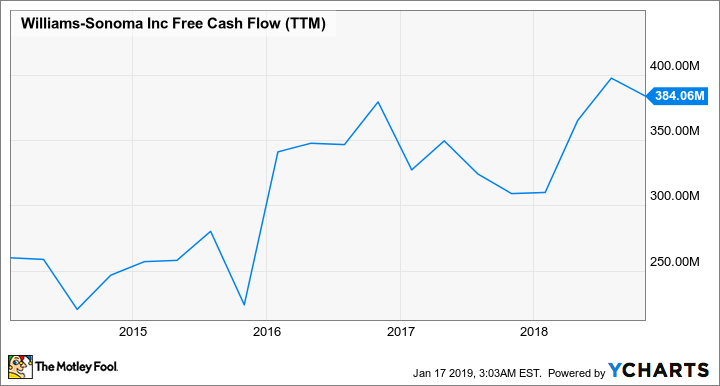 On an earnings per share basis, Williams-Sonoma's dividend has a payout ratio of 51%, which leaves it room for future hikes. It's raised that dividend annually for nine straight years. Bed Bath & Beyond pays a higher forward yield of 5.5%, but it's only raised it annually for two years. Pier 1 doesn't pay a dividend.

Williams-Sonoma expects its earnings to rise 12% to 18% for the fourth quarter, and 18% to 21% for the full year. For comparison, Bed Bath & Beyond's earnings are expected to fall 36% this year on more aggressive promotions, while Pier 1 is expected to post a full-year loss.

But looking ahead, Williams-Sonoma faces uncertain headwinds as more tariffs kick in. CEO Laura Alber stated that the company was "aggressively resourcing and renegotiating cost with our vendor partners" to mitigate those risks, but it's unclear if its gross margins can keep expanding. That's why analysts expect Williams-Sonoma's revenue and earnings to rise just 2% and 3%, respectively, next year.

Shop around for better dividend stocks

Williams-Sonoma is a solid retail stock, and its focus on high-end shoppers helped it avoid the fate of Bed Bath & Beyond, which remains sandwiched between superstores and e-commerce giants. But it also isn't an ideal dividend stock, since other companies with stronger business models are paying higher yields at comparable valuations. Therefore, Williams-Sonoma's downside may be limited, but it probably won't rally until its comps improve and it clears up its supply chain and tariff issues.

Williams-Sonoma Knows How to Treat Its Shareholders

Here's Why Williams-Sonoma Stock Is Making Big Gains This Week