Footwear retailer DSW (NYSE:DBI) has largely enjoyed the fruits of a successful turnaround effort. After dwelling in the doldrums, the retailer has cobbled together a string of positive quarterly results featuring higher revenue, growing comparable-store sales, and expanding profit margins.

It has added a bit of uncertainty, however, by trying to diversify away from simply being a retailer, as becoming a designer and manufacturer entails its own set of risks that could weigh on performance.

With DSW expected to report fiscal 2018 fourth-quarter earnings on March, 19, here are three things investors should keep an eye on. 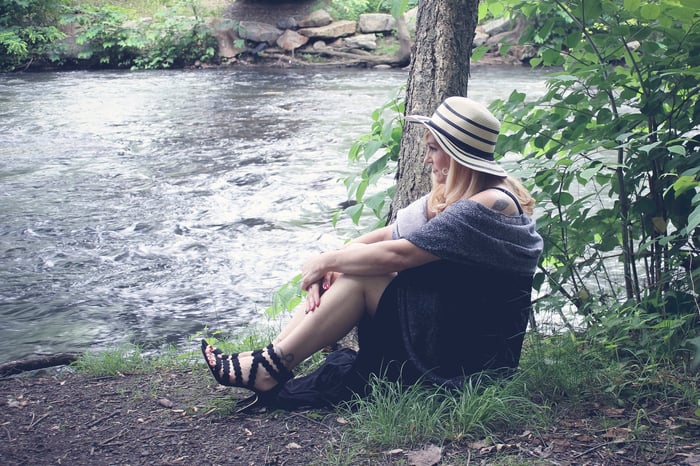 There will be a lot of moving parts with DSW this quarter as it completes its acquisition of the Canadian Town Shoes business, and the subsequent shutting down of the namesake chain. But it will still have the subsidiary's Shoe Company and Shoe Warehouse banners, which added more than 11 percentage points of sales growth to its overall numbers last quarter.

DSW also bought shoe designer and manufacturer Camuto Group last year, which will be a loss-producing entity until it's able to fully integrate the business and learn the ropes of a whole new vertical. That's the risky part DSW confronts, though management sees it bringing in new revenue streams from a leading brand.

A few other odds and ends likely won't add much to overall revenue: DSW is increasing the scope of its in-store nail salons and has gotten into selling cannabis-based products in the form of personal care items made from the nonpsychotropic oils from the hemp plant.

2. Is it continuing to expand margins?

The expectations include per-share losses of between $0.05 and $0.10 for the Camuto Group acquisition, but they exclude the year-to-date losses of $0.07 per share from shutting down Town Shoes.

Gross margins, however, widened by some 320 basis points in the quarter, which DSW said was due to "favorable merchandise margin," although a big jump in operating expenses helped offset some of the increase. Investors should watch for whether DSW can continue earning more on its business as it expands.

3. Can it build on its success?

DSW headed into the holiday season with some strong momentum, and CEO Roger Rawlins felt the company was better positioned for the final legs of Christmas than at any other time in the past.

While there may be some concern about how the Camuto Group acquisition unfolds, DSW acquired with it a number of name-brand fashion lines like Jessica Simpson and Lucky that could pay off big. It does have to pay royalties to the joint venture it set up with ABG Group when it bought the business, but a large portion of those royalties ultimately come back to DSW since its a 40% owner of the joint venture.

The headwinds it will face include coming up against its own success. It will begin lapping the period when the turnaround really began to gain traction, and while results were only just starting to improve a year ago, as 2019 progresses, it will face even more-difficult comparisons.

DSW looks like it is laced up and ready to run. and the fourth quarter will determine how well it can get off the blocks.