It's a rebuilding year for the medical device maker.

Natus Medical (NTUS 0.73%) continued its restructuring, which resulted in an ugly first quarter. Fortunately, with expectations low, investors were able to shrug it off in hopes that the medical device maker will be able to come out the other side a better company. 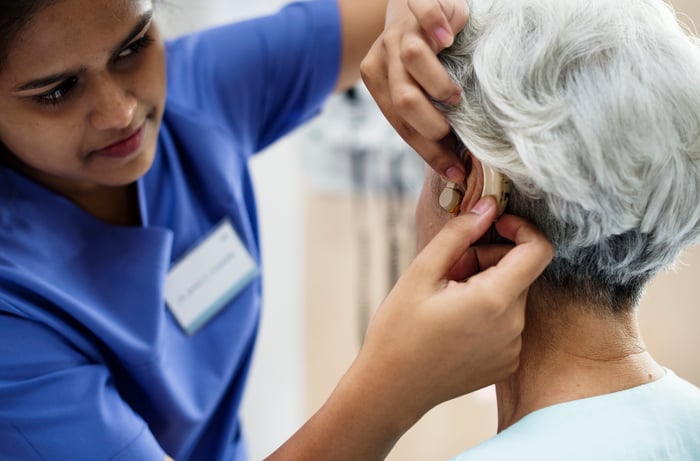 Natus' president and CEO Jonathan Kennedy highlighted the $4 million that the company plans to save this year as part of the restructuring, which it's dubbed One Natus: "I'm happy to report that we are on track to achieve these savings, and continue to expect additional ongoing annual benefits beyond 2019 that will enable us to achieve our immediate target model of ... 15% to 17% non-GAAP operating margin."

Kennedy also hinted that the cuts might not be done: