Please ensure Javascript is enabled for purposes of website accessibility
Log In Help Join The Motley Fool
Free Article Join Over 1 Million Premium Members And Get More In-Depth Stock Guidance and Research
By Dan Caplinger - May 3, 2019 at 4:34PM

These stocks took hits on earnings even as the market rose.

Friday was a strong day on Wall Street, as investors liked what they saw from the latest data on jobs. A healthy U.S. economy helped to lift major indexes significantly, with the Dow Jones Industrial Average picking up almost 200 points. However, the onslaught of earnings releases included some that brought bad news to investors, sending some companies' shares sharply lower. Titan International (TWI -2.95%), Eldorado Gold (EGO -2.34%), and El Pollo Loco Holdings (LOCO -2.66%) were among the worst performers. Here's why they did so poorly.

Shares of Titan International dropped nearly 16% after the maker of agricultural and construction equipment reported weaker sales and earnings in the first quarter of 2019 than it did in the year-ago period. Titan said that currency headwinds from a stronger U.S. dollar, lower commodity prices in the agricultural sector, and concerns about tariffs and trade all contributed to the poor performance. CEO Paul Reitz added that although the company still anticipates that pent-up demand in the industry will turn into sales at some point, that key replacement cycle hasn't yet happened. Until Titan sees improving conditions somewhere in its global network, the pressure on its shares could well continue. 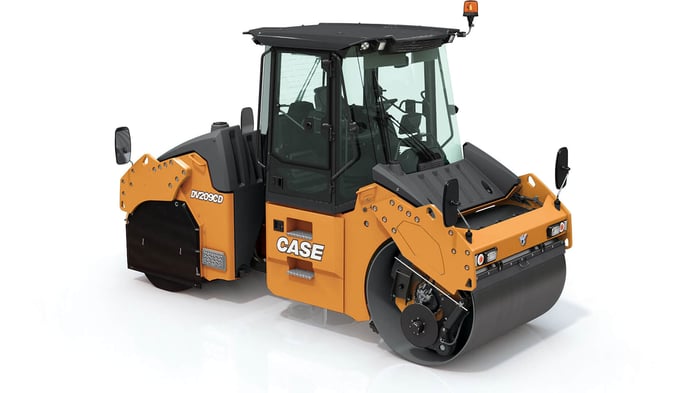 Eldorado Gold saw its shares lose 17% of their value following a downbeat first-quarter financial report. Gold production for the mining company fell roughly 6,400 ounces to 83,000, and a big boost in cash costs and all-in sustaining costs weighed on the bottom line. Overall revenue at Eldorado plunged nearly 40% from year-ago levels, and the company reported an adjusted loss of $17.9 million, reversing a $14 million profit in 2018's first quarter. CEO George Burns tried to keep investors focused on the future, noting the key milestones of resuming operations at its Kisladag mine in Turkey and starting up its commercial operations at Lamaque in Quebec. Yet investors will want to see Eldorado return to profitability before they feel entirely comfortable with the mining company's future.

Finally, shares of El Pollo Loco Holdings dropped 11%. The Mexican-oriented chicken restaurant chain said that revenue climbed 3% on a 2.4% rise in comparable-restaurant sales, but net income plunged by more than 60%, and El Pollo Loco saw bottom-line declines even on an adjusted basis. Adverse weather in California, where the vast majority of its locations are, weighed on restaurant traffic, and it took a big jump in per-customer order size to keep comps on the rise. Moreover, El Pollo Loco expects little or no earnings growth throughout 2019, despite calls for comps growth of 2% to 4% and continued openings of new restaurant locations. With investors having anticipated poor results from El Pollo Loco since its previous quarterly report, the big question is whether the chain can rebound as summer approaches.