Gravity is finally starting to take its toll on Sirius XM Holdings (NASDAQ:SIRI) shareholders. After delivering positive returns for 10 consecutive years -- a life-altering 47-bagger in the process -- the satellite radio giant is trading lower in 2019.

The situation isn't dire. The stock is trading just 1% lower year to date. However, with new auto sales slipping, investors reacting poorly to last month's first-quarter results, and the Pandora acquisition now behind it, there doesn't seem to be a lot of excitement for the media giant as an investment. 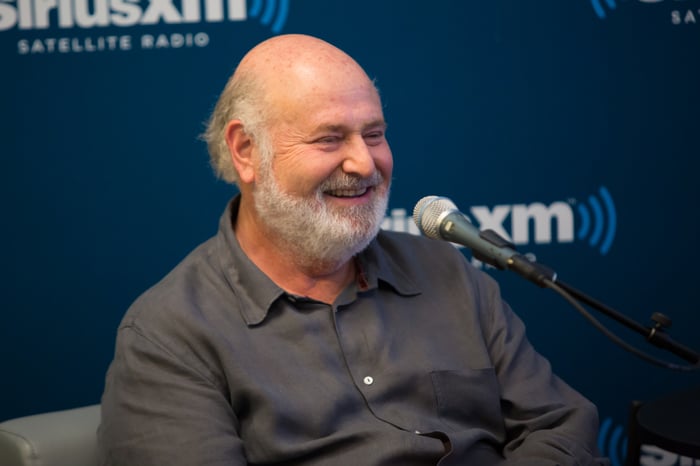 How Sirius XM can get its groove back

Investors are still trading in and out of Sirius XM. May is actually the ninth month in a row that trading volume has topped its tally from the same month a year earlier. The problem is that the spike in trading activity has been mostly inspired by folks looking to get out of the stock than into the former market darling. Sirius XM stock has fallen 20% over these past nine months.

This should have been a great year for Sirius XM. Closing on its purchase of Pandora at the end of January should have been the catalyst for breaking the satellite radio provider out of the dashboard box. Sirius XM practically stole Pandora, shelling out roughly 8% of Sirius XM's outstanding shares for an acquisition generating more than 20% of the the combined revenue. Pandora's not the motherlode of profitability like Sirius XM, but it is growing its revenue faster than the satellite radio monopoly -- and that's before we get to the reason for the deal in the first place. Sirius XM now reaches one of the largest streaming audiences in this country to go along with its unmatched premium radio memberships.

There are also synergies in the combination. Sirius XM believes that it will realize $75 million in annual cost savings starting next year, up from the $50 million goal it was originally targeting.

Though Sirius XM may seem to be slipping out of favor, there are still believers out there. Pivotal Research analyst Jeffrey Wlodarczak upgraded the stock from hold to buy following last month's disappointing quarterly report. However, by sticking to his earlier $7 price target on the stock, he was merely reacting to the sliding share price.

Bulls will still take it. Sirius XM has been a monster stock over the past decade. It was bound to have an off year eventually, but it's still too soon to throw in the towel. Sirius XM may have fallen short of Wall Street expectations in last month's financial update, but now we're waist-deep in Sirius XM's first full quarter with Pandora on its books. It's still not too late to turn its winning streak into a Spinal Tap guitar amp -- you know, the ones that go to 11.