Taco Bell wants to bring its unique take on Mexican food to India in a major way. The Yum! Brands (NYSE:YUM) chain has signed its largest-ever master franchise agreement to add hundreds of stores in India, and it also plans to enter other markets around the world.

Currently, Taco Bell has a small presence in India of only 35 stores. Its new deal with Burman Hospitality Private Limited (BHPL) will bring that number to 600 over the next 10 years. That will create 20,000 jobs in those eateries as well as outside of them thanks to expanded supply chain and vendor needs, according to a press release. 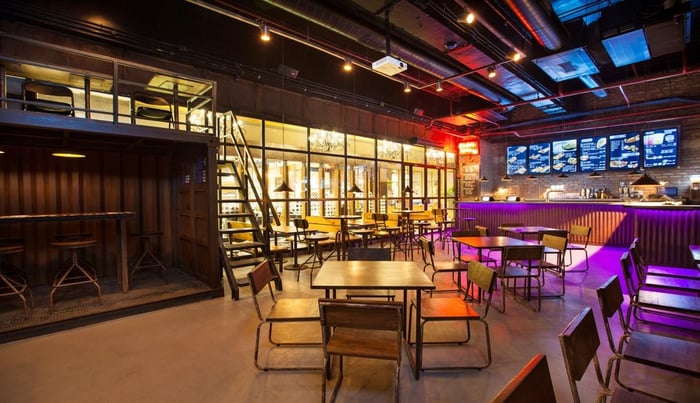 Yum! Brands is making a huge bet on India. This deal makes the country Taco Bell's second-largest market, and it makes BHPL one of the larger franchisees for the chain by restaurant count.

"We see so much opportunity in India, as it is still a largely untapped market for Taco Bell and offers huge potential for the brand," said Taco Bell APAC Managing Director, continuing:

We've partnered with Burman Hospitality for the past four years growing our presence in India, and the Master Franchise partnership marks a significant step in our journey. We are excited to bring together BHPL's industry knowledge and our expertise with product innovation and research to continue bringing Taco Bell to consumers across India.

Taco Bell isn't limiting its growth to India. The chain also intends to expand across Asia with plans to have five restaurants in Thailand by the the end of the year. The chain also plans to open in Sydney and Melbourne, Australia for the first time. These Australian locations join the chain's existing stores in Brisbane, which it used to gauge interest in its menu in the country. Taco Bell also expects to partner with Restaurant Brands Group to enter New Zealand before the end of 2019.

"The incredible response we've seen in India, Southeast Asia and Australia proves to us that these markets are ripe for continued growth," said Taco Bell International President Liz Williams in the press release. "The combination of consumer enthusiasm, a healthy business model and fantastic franchise partners makes now, more than ever, the right time for Taco Bell to expand around the world."

Taco Bell continues to grow in its home market as well; the chain has been using hiring parties to keep up with its employee needs in the U.S., where it has over 7,000 restaurants.

The chain has proven popular despite it offering lower-end Mexican food compared to a rival like Chipotle. In many ways, Taco Bell is using the model that has turned Domino's into a global powerhouse: Focus on price, efficiency, and convenience.

Few people would rank Taco Bell as gourmet-quality Mexican food. But that hasn't hampered the chain's growth in its home market, and it doesn't seem to be an issue as it spreads around the world. Taco Bell has perfected a model that's based on what its customers want -- even if some would say they shouldn't want it. It's a model that works even though it doesn't seem like it should.