Nike (NKE -1.12%) underperformed a weak market last month as shares lost 12% compared to a 7% decline in the S&P 500, according to data provided by S&P Global Market Intelligence. 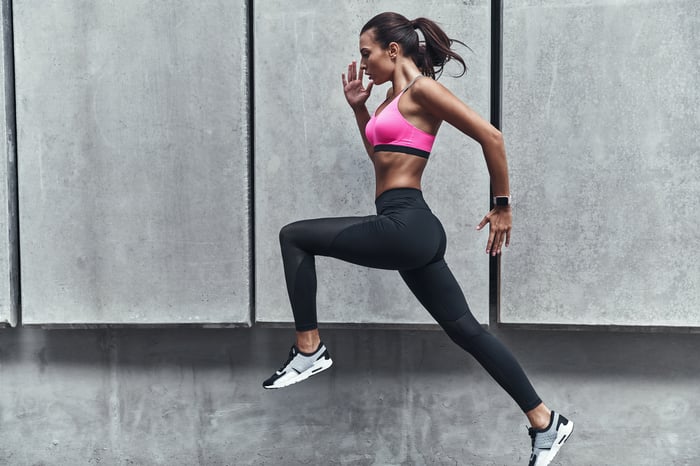 Nike announced mixed results in its early April earnings report, with profitability rising but sales growth slowing in the key U.S. market after accelerating in each of the prior two quarters. Yet May's slump likely had more to do with increasing concerns about the trade war with China. The prospect for spiking material costs has pressured most apparel giants, and Nike simply got swept up in that market volatility.

CEO Mark Parker and his team are still projecting sales growth in the 7% to 9% range this year and next, with gross profit margin rising slightly. The key factor in achieving that result -- besides continued growth in the industry -- are Nike's new product releases. As long as these innovations keep resonating with exercise fans, any tariff-fueled profit bump is likely to be just a temporary setback in a longer-term growth story.