The stock market was fairly quiet on Friday, with most major benchmarks easing slightly lower. Global markets focused considerable attention on China, where economic data confirmed weakness that lent credibility to calls for an extended slowdown. A few high-profile earnings reports from the technology sector in the U.S. also raised concerns. Yet some companies saw their shares climb on particularly good news. Innovative Industrial Properties (NYSE:IIPR), Bluegreen Vacations (NYSE:BXG), and Diana Shipping (NYSE:DSX) were among the top performers. Here's why they did so well.

This pot stock boosted its dividend

Shares of Innovative Industrial Properties climbed 7.5% after the cannabis-focused real estate investment trust gave its shareholders another dividend increase. The REIT, which provides real estate assets for medical marijuana growers, said it had declared a $0.60-per-share dividend for the second quarter of 2019, up from $0.45 per share the previous quarter. The move is the fourth increase in the short dividend history that Innovative Industrial has, and shareholders have seen their payouts quadruple over that period. Even after the hike, rising share prices have left Innovative Industrial with just over a 2% yield, but many see much more potential for future increases. 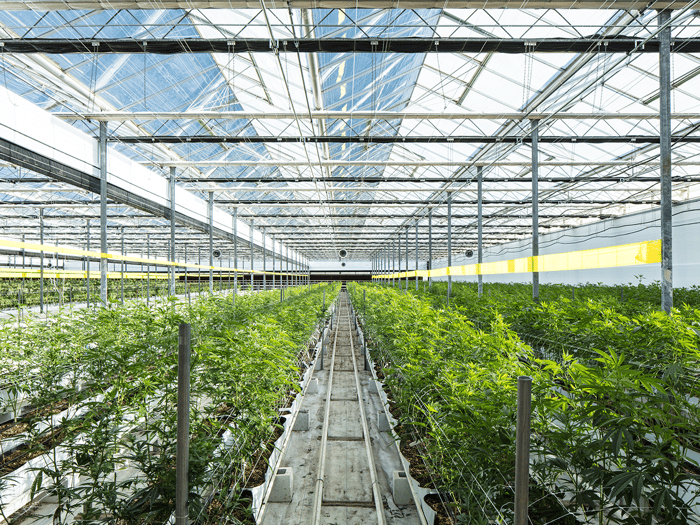 Bluegreen Vacations saw its stock soar 31% following its announcement that it has settled a key dispute. The timeshare specialist said that it has restored its access to marketing activities at Bass Pro Shops retail locations, paying $20 million up front and an additional $4 million annually for the next five years in order to settle the matter. Bluegreen will also gain access to Cabela's locations as a result of Bass Pro's recent merger. Some saw the settlement as expensive, but it could also encourage majority shareholder BBX Capital to reopen recent discussions about going private, and investors seem to be banking on that possibility in pushing the share price higher.

Finally, shares of Diana Shipping picked up 7%. The global shipping company said that it had commenced a tender offer to repurchase up to 2 million shares of its stock at $3.25 per share. That corresponds to about a 2% stake in Diana, and investors will have until July 16 to decide whether to participate in the offer or hold onto their shares. Global trade concerns certainly haven't helped the shipping industry, and shares of Diana have lost roughly a third of their value over the past year. The fact that the share price rose nearly to the amount of the tender is encouraging, as it suggests that investors see intrinsic value in the stock and aren't necessarily in a hurry to sell it off.