The S&P 500 climbed sharply last week, rising more than 2%. In fact, the index even set a new record high on June 20, as the Federal Reserve indicated a willingness to lower interest rates if necessary.

As market indices marched higher on news from the Fed, several tech stocks made notable headlines as well. Facebook (META -1.19%) announced a new cryptocurrency. Enterprise messaging service Slack (WORK) made its debut on the stock market. And one analyst suggested a Tesla (TSLA 0.91%) acquisition could make sense for Apple (AAPL 2.44%). 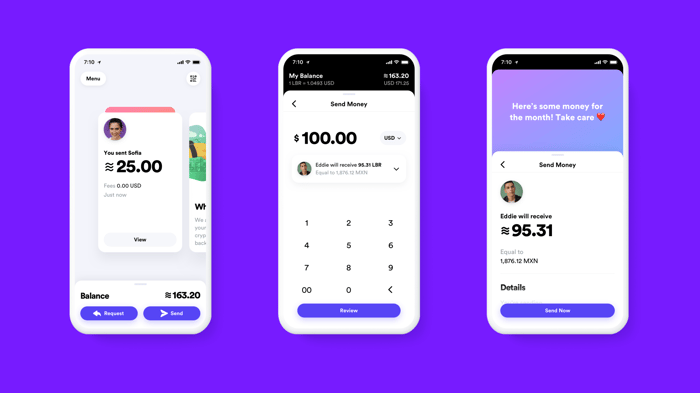 On Tuesday, Facebook announced a new cryptocurrency, called Libra. Based on a decentralized, blockchain technology, the digital currency differs from others in the way that it is designed for low volatility.

"Mass-market usage of existing blockchains and cryptocurrencies has been hindered by their volatility and lack of scalability," Facebook explained in its white paper on Libra.

Facebook didn't go at it alone with Libra. Founding members include a host of major companies from a wide range of industries, including Visa, PayPal, and Booking Holdings, to name a few.

The social network is targeting a launch for this new ecosystem sometime during the first half of next year.

The stock is now trading at an astronomical valuation. With an $18.8 billion market capitalization, the stock trades at 41 times its trailing-12-month revenue. Sure, Slack is growing incredibly fast, with revenue in its most recent quarter up 67% year over year.  But this price-to-sales ratio is particularly high, considering that Slack still isn't profitable. Management expects negative free cash flow between $120 million and $105 million in fiscal 2020.

Does it make sense for Apple to buy Tesla?

But the most interesting takeaway from the analyst's coverage of Apple stock was his take on a potential Apple-Tesla merger. "Tesla's cars are more electronified than perhaps any other manufacturer on the market," Ong said (via Barron's). "Tesla would be dilutive to AAPL's gross and operating margins, but at the same time we could be significantly underestimating the synergies that could arise from such a combination."