Shares in industrial conglomerate Honeywell International (NYSE:HON) rose 32.1% in the first half of 2019 according to data provided by S&P Global Market Intelligence.

The move is partly down to the strength in the S&P 500 index (up around 18% in the same timeframe), but the outperformance is surely down to the excellent execution of the company in 2019.

This year was supposed to be the year when the wheels fell off the industrial wagon, and many management teams, Honeywell's included, started off the year with a cautious tone to their commentary on end markets. Indeed, around 60% of Honeywell's revenue comes from so-called short-cycle businesses, meaning its sales can suddenly turn down if the economy starts to slow. 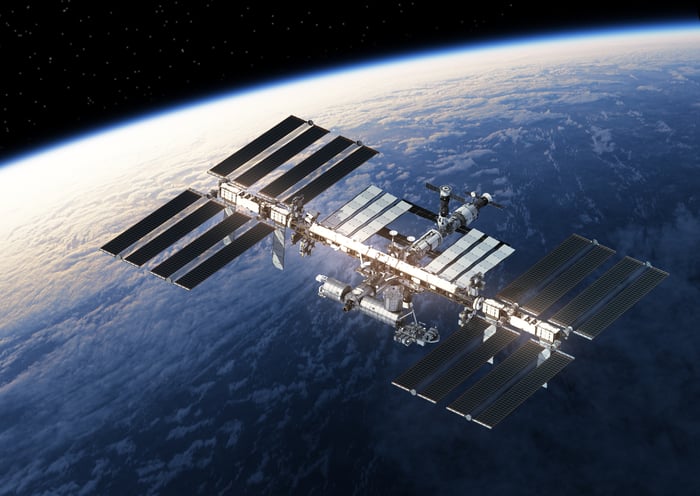 Fortunately, the cautiousness has turned out to be unwarranted so far in 2019. For example, management started the year predicting full-year organic sales growth of 2% to 5% only to report a whopping 8% growth. Full-year guidance was subsequently raised to a range of 3% to 6%, but even that looks conservative given that second-quarter guidance is for something in the range of 4% to 7%. In case you are wondering, full-year EPS guidance was also raised to $7.90-$8.15 from a previous range of $7.80-$8.10.

Moreover, all of the segments put in good performances in the first quarter, with continued double-digit growth in aerospace supported by mid-single-digit growth from process, materials, and technologies (PMT). Safety and productivity solutions (SPS) reported 10% growth led by strong growth in warehouse automation for e-fulfillment.

In addition, the traditional laggard of Honeywell's segments, namely Honeywell building technologies (HBT), put in a super 9% organic growth performance, suggesting the team is fully focused on growth now that the distraction of the spinoff of home products business Resideo (NYSE:REZI) is finally behind it.

The stock's performance is warranted by the excellent operational performance in the first half, and it's gone a long way to dispel the notion that the industrial economy is set to fall off a cliff in 2019. Instead, investors are taking a more realistic view of matters, and for now, it looks like a typical moderation in growth that occurs when the business cycle matures.

That said, Honeywell will need to keep performing in order to justify its valuation -- a forward P/E ratio of nearly 22 times earnings doesn't make it look cheap.

Frankly, the company's guidance looks conservative, and the author might not be the only person who feels that way. In other words, Honeywell may well need to outperform its own guidance in order to take the stock significantly higher in 2019. All eyes are on the upcoming earnings report.