Shares of the cloud security provider Zscaler ( ZS -8.29% ) popped 11.7% in June, according to data provided by S&P Global Market Intelligence, after the company reported its fiscal third-quarter results at the very end of May. 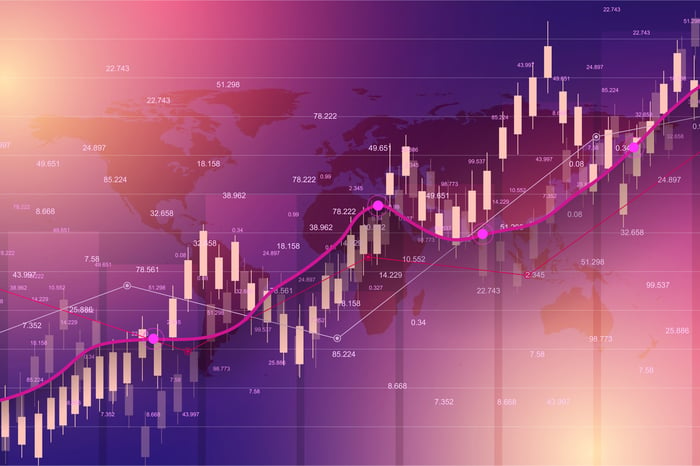 Investors were likely also happy with the fact that the company ended the quarter with $4.6 million in free cash flow, up from $3.7 million in the third quarter of 2018.

Zscaler's share price has been on a tear over the past year, and the company's nearly 12% boost in June helped contribute to its 122% gains over the past 12 months.

While investors had reason to be optimistic following Zscaler's third quarter, the company's management warned the current fourth quarter won't compare to 2018's fourth quarter. Zscaler CFO Remo Canessa said on the company's earnings call, "Please keep in mind that next quarter we'll have a difficult comparison with a large public sector deal that closed in Q4 2018. This deal added $16.5 million to billings and $26 million to the backlog in the July quarter, which will pose a difficult year-over-year comparison in Q4."

Despite that, the company is still forecasting revenue between $81 million and $83 million, which is a nearly 46% year-over-year increase at the midpoint. All of which means that Zscaler investors appear to have more to look forward to in the coming months.

My 2 Best Stocks to Buy and Hold Right Now

Why Zscaler Is A Great Investment Amid Rising Cybersecurity Threats