Earnings season will kick into high gear next week. One of the most notable companies scheduled to report its second-quarter results is streaming-TV giant Netflix (NASDAQ:NFLX). The company will report its latest quarterly results on Wednesday.

Netflix kept up its strong growth in its most recent quarter with revenue increasing 22% year over year, as paid members jumped 25%. With such robust performance in the rearview mirror, investors will be looking for more impressive results in the company's second quarter. Ahead of Netflix's earnings report, here's a look at three items investors may want to watch. 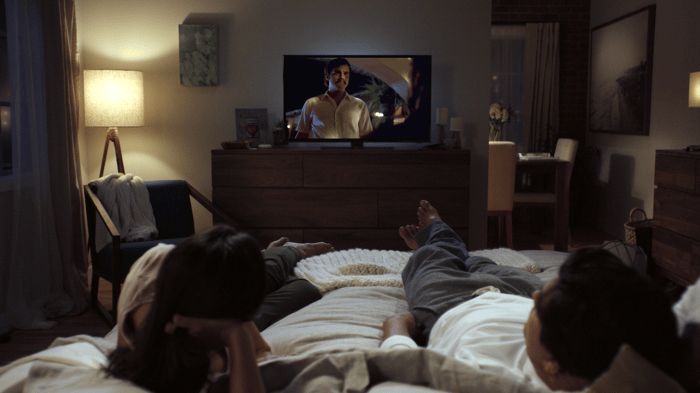 For the company's second quarter, management guided for revenue of $4.93 billion, up 26.1% year over year. This would notably mark an acceleration over Netflix's 22.2% revenue growth in Q1. The higher revenue will be driven by a combination of growth in paid members and an increase in revenue per member because of the company's recent price increases.

Big spending on content has been weighing on Netflix's operating margin recently. The key metric narrowed in the company's first quarter of 2019, falling from 12.1% in the year-ago period, to 10.2%. This meant earnings per share (EPS) grew at a slower rate than revenue -- EPS increased 19% year over year.

Netflix lowered its forecast for free cash flow in 2019. The company expects free cash flow of negative $3.5 billion, down from previous guidance for negative $3 billion. The worsened outlook is due to expected "higher cash taxes related to the change in our corporate structure and additional investments in real estate and other infrastructure."

Will management maintain its outlook for the key metric this time?

Investors should also look for Netflix to reiterate its guidance for free cash flow to improve in 2020 and each year thereafter.

Netflix reports its second-quarter results after market close on Jul. 17.