Heating, ventilation, and air-conditioning (HVAC) equipment manufacturer Lennox International (NYSE:LII) encountered an uncooperative climate during its second quarter of 2019, as weather hurt sales. The company also cited lingering effects from tornado damage to one of its factories in 2018 for its lack of revenue growth. Below, we'll review big-picture numbers from the report, which was released Monday before the markets opened, and comb through relevant details from the last three months. Note that all comparative numbers are presented against those of the prior-year quarter.

What happened at Lennox this quarter? 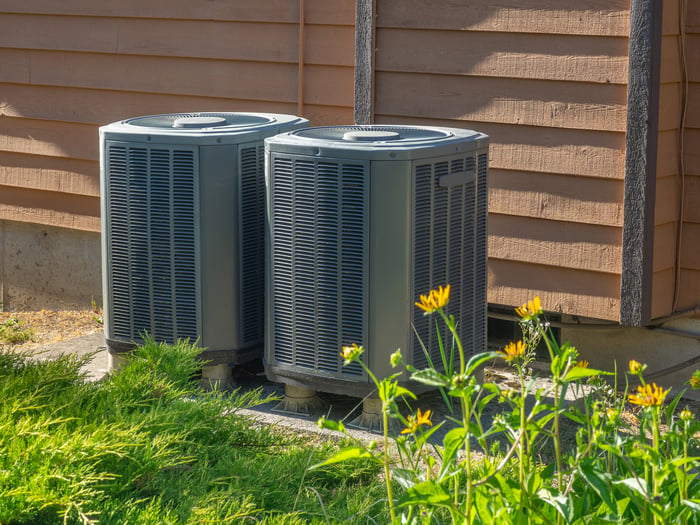 In the earnings press release, CEO Todd Bluedorn provided some detail on the weather conditions that crimped first-quarter residential segment revenue. "Significantly cooler temperatures and higher precipitation across the United States adversely impacted the HVAC market in the second quarter," Bluedorn said,  "and especially in key Central regions where cooling degree days were down over 30% and precipitation was up over 60%."

Bluedorn also updated the outlook for the residential business as the segment slowly recovers from production losses at its Iowa plant:

After lowering full-year earnings projections last quarter, Lennox was forced to chip away at its guidance again this quarter, due to the soft second quarter in residential and its protracted recovery from last year's tornado damage. Management reduced its 2019 year-over-year revenue growth range of 3%-7% to 2%-5%. A full-year projected EPS band of $12.65-$13.25 has now been reduced to $11.91-$12.51. Adjusted EPS received a similar haircut: The $12-$12.60 projected range now stands at $11.30-$11.90.