The lodging portfolio specialist also maintained momentum in midscale and upscale property development during the quarter.

Hospitality giant Choice Hotels International (CHH -0.65%) achieved decent revenue growth, if lower net income, in the second quarter of 2019. Results released Tuesday before the markets opened illuminated a stabilization of revenue per room as the international hotel franchisor continued its brisk pace of unit expansion. As we dive into the quarter below, note that all comparative numbers refer to those of the prior-year quarter.

What happened with Choice Hotels this quarter? 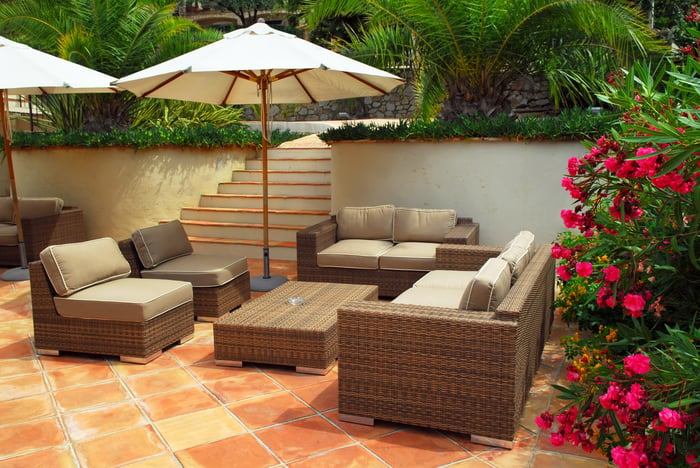 As it seeks to refresh its image among travelers, Choice Hotels will continue to direct resources to renovation and upper-tier brand extensions in the near future. CEO Patrick Pacious discussed the impact of this brand enhancement and diversification strategy in the company's earnings press release:

We're pleased to report another quarter of excellent financial performance and a positive outlook for the remainder of the year. We're especially pleased that the transformation of our flagship Comfort brand is progressing on schedule and paying off: renovated hotels are outperforming the segment and capturing more business travel while developer demand remains strong. Additionally, our strategic investment in the upscale Cambria brand is propelling its rapid growth across the country -- this summer alone, seven Cambria hotels are expected to open their doors in top-tier markets, which, together, represent more than 1,200 upscale rooms that will join our upscale portfolio.

After trimming full-year 2019 estimates last quarter, Choice Hotels revised its earnings outlook again -- in a positive direction -- at the midpoint of the year. The company now anticipates net income of $200 million to $206 million in 2019, against a previous band of $186 million to $196 million. Similarly, diluted EPS are expected to fall between $3.58 and $3.68, versus the earlier outlook for $3.31 to $3.49.

For the third quarter, domestic RevPAR growth should land between 0% and 2%. As for earnings, Choice is targeting adjusted EPS of between $1.25 and $1.29 for the current three-month period, on which it will report to shareholders in early November.