Shares of CyberArk (CYBR 0.38%) fell nearly 9% on Wednesday, after the cybersecurity company announced the imminent departure of a key executive.

Ron Zoran will vacate his role as CyberArk's chief revenue officer on Sept. 30 to pursue other opportunities. CyberArk said that it's conducting a search for a new global head of sales. Zoran will stay on as an advisor until the first quarter of 2020 to help with the transition.

"Ron was one of the very first employees of CyberArk and has provided invaluable technology and sales leadership over the years," chairman and CEO Udi Mokady said in a press release. "On behalf of the company and the board, I want to thank him for his significant contributions to the company, which have been instrumental in helping establish CyberArk as the leader in privileged access security." 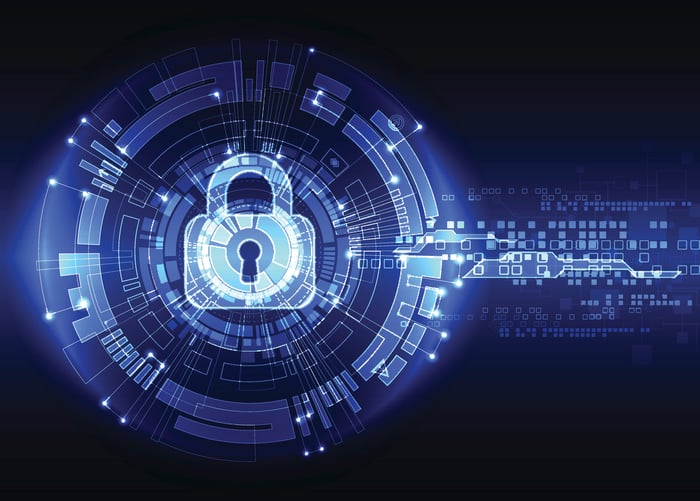 Investors appear to be concerned that the loss of its chief revenue officer will hurt CyberArk's sales productivity. But there's little to suggest that this will be the case.

CyberArk announced Zoran's impending departure along with its second-quarter results, which were solid across the board.

The company's total revenue jumped 29% year over year to $100.2 million, besting Wall Street's expectations for revenue of $97.3 million. Additionally, CyberArk's non-GAAP (adjusted) earnings per share surged 64% to $0.59. That was well above analysts' estimates for adjusted EPS of $0.47.

"Ron has built an exceptional sales organization that is well positioned to capitalize on the opportunities ahead of us," Mokady said.