Please ensure Javascript is enabled for purposes of website accessibility
Log In Help Join The Motley Fool
Free Article Join Over 1 Million Premium Members And Get More In-Depth Stock Guidance and Research
By Dan Caplinger - Aug 16, 2019 at 11:16AM

Major benchmarks picked up some ground on Friday morning.

Even though earnings season is winding down, there are still a few high-profile companies giving their latest reads on their performance. Applied Materials (AMAT 3.83%) showed reasonably solid results for the most recent quarter, but investors didn't seem comfortable with what's on the horizon for the semiconductor specialist. Meanwhile, NVIDIA (NVDA 5.38%) did a good job of living up to high expectations from its shareholders.

Shares of Applied Materials fell 1% after the chipmaker announced its fiscal third-quarter financial results. The numbers didn't look particularly strong, and although they were better than many had expected, the company's outlook for the near-term future was cloudy.

Yet what really seemed to spook investors was Applied Materials' guidance. The company sees challenges continuing through 2020, with the highly cyclical memory chip market being unlikely to mount a real comeback until then.

Investors have been patient with the downturn in memory chips and the impact it's had on companies like Applied Materials. Yet until the turnaround actually comes, it'll be tough to pick the right time to invest in the chipmaker's stock. 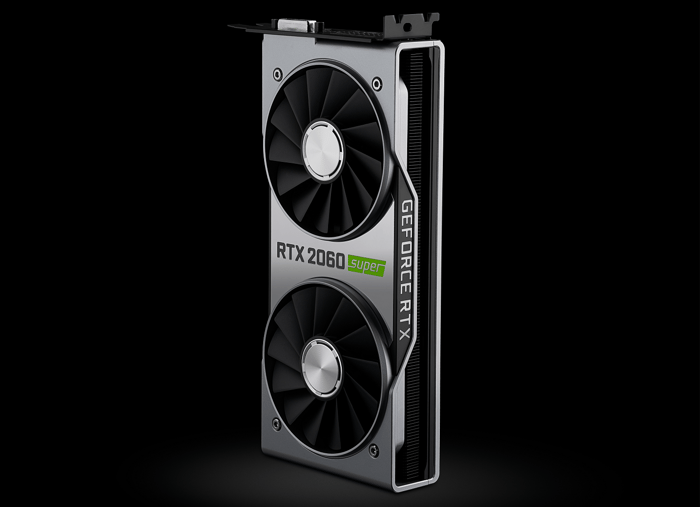 NVIDIA gets some good news

Shares of NVIDIA picked up 7% following the release of the graphic chip specialist's second-quarter financial report. The company said that it's seeing conditions become more typical as a highly eventful period for the industry is apparently coming to an end.

NVIDIA's results still showed many of the same challenges that investors saw with Applied Materials. Revenue was down 17% from year-ago levels, and that pushed adjusted earnings per share down by 36% over the same period.

Yet the graphics chip company had a lot of positives to share. Major highlights in its data center, video gaming, visualization, and automotive segments all helped NVIDIA gain momentum, and founder and CEO Jensen Huang argued that artificial intelligence and autonomous systems will remain extremely important in the future.

NVIDIA has been a huge performer for stock investors over the long haul, so it's a bit difficult to see the chip specialist face problems now. However, shareholders appear optimistic that the worst could be over for the company.