Appian (NASDAQ:APPN) stock soared 51.4% in August, according to data from S&P Global Market Intelligence. Shares of the low-code software development platform provider have gained 114% in 2019 through Sept. 3, making it one of this year's best-performing software-as-a-service (SaaS) stocks. 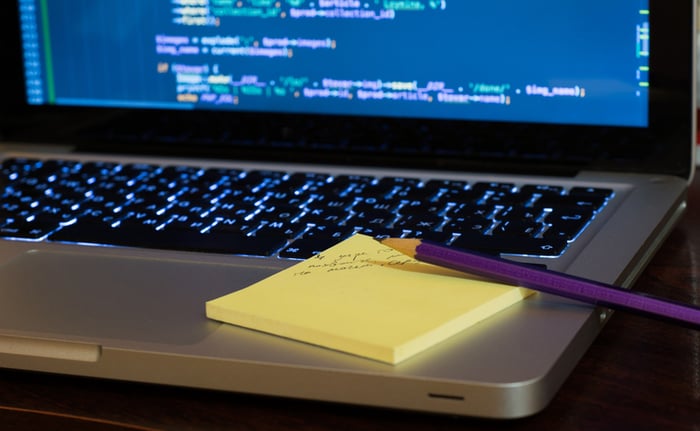 We can attribute Appian stock's robust August performance largely to the company's Aug. 8 release of second-quarter results that pleased investors. Shares popped 19% the next day and tacked on about 38% in the six-day period following the release.

The recent earnings release likely brought Appian to the attention of new investors, as the Virginia-based company only went public two years ago.

Wall Street was expecting Appian to post an adjusted loss of $0.17 per share on revenue of $63.5 million, so the company comfortably beat the consensus estimates for both the top and bottom lines.