The animal health company made some abrupt management changes.

Shares of Covetrus (CVET 0.05%), a supplier of products, services, and software to the veterinary industry, were down on Tuesday after the company announced the resignation of its CEO. The stock had dropped 10.9% by 12:20 p.m. EDT.

Benjamin Shaw has stepped down as president and CEO. Shaw had been at the helm since the company was formed by the merger of Vets First Choice and the animal health business of Henry Schein that was spun off earlier this year. 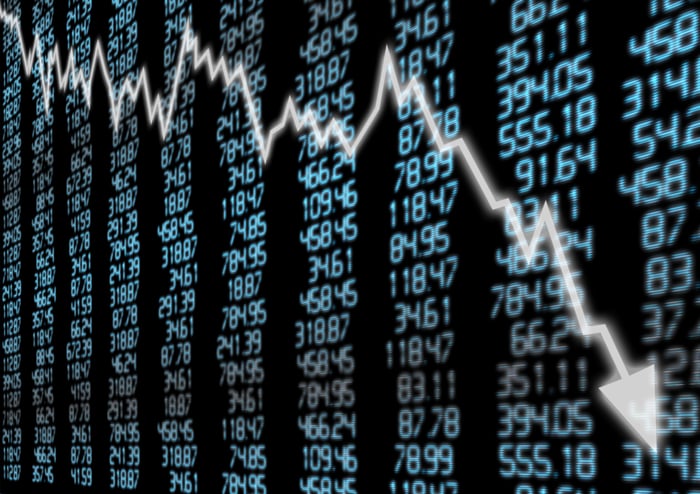 The stock has been slumping since soon after its debut, and now trades for around $9 per share, down from a 52-week high of nearly $44. No reason was given for the CEO's sudden departure.

Taking over as acting president and CEO is Benjamin Wolin, the current chairman of the board. Shaw will become a strategic adviser to the board, and independent director Philip Laskawy will become the new board chairman.

"We are taking action to focus and execute on a strategy that will propel this exciting and innovative company into the next phase of its evolution, while providing long-term value to our employees, shareholders, customers, and partners," Wolin said in the press release announcing the news.

Covetrus' recent results have been subpar, helping to fuel the stock's decline. Organic sales were down 1% in the second quarter, and adjusted net income tumbled 28% year over year. Both revenue and earnings badly missed analyst expectations.

While new leadership is likely a positive development, given the company's performance, investors punished the stock on Tuesday for the surprise development.