RingCentral's third-quarter results by the numbers 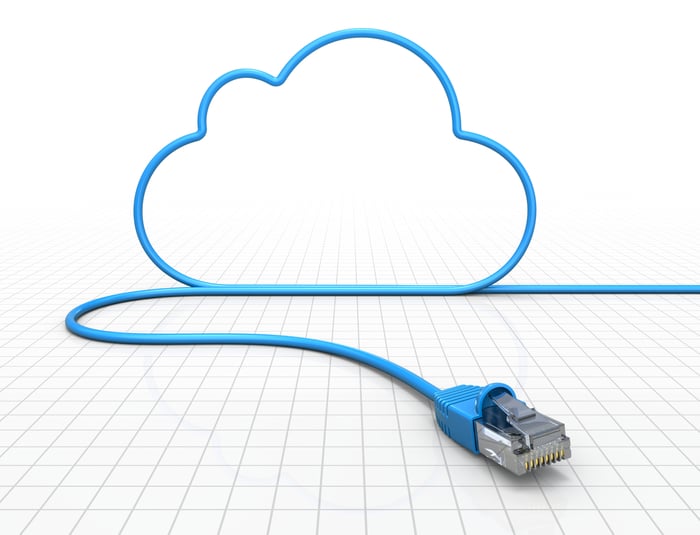 Color commentary from the corner office

On the earnings call, chief operating officer Dave Sipes sketched out the growing scale of RingCentral's base of enterprise-class customers. In these remarks, TCV stands for total contract value:

RingCentral recorded "over 30" million-dollar TCV deals in this quarter, up from exactly 30 in the second quarter and 10 of them two years ago.

Based on these results and current business trends, RingCentral boosted its full-year revenue guidance by 1.5% while lifting its bottom-line target by 4%. In both cases, the new guidance figures landed above the current analyst views, which hew closely to the midpoint of the old guidance ranges.

It's no surprise to see RingCentral's shares jumping on solid results and an optimistic management view of the near future. Do bear in mind that the stock trades in Wall Street's nosebleed section, sporting valuation ratios such as 180 times adjusted earnings and 233 times free cash flows. We're talking about a classic growth stock, valued more for its ability to post rapid and sustained top-line improvements than for its profit-taking abilities.