Stitch Fix (NASDAQ:SFIX) reported first-quarter fiscal 2020 results after the market closed on Monday, Dec. 9. Investors in need of a good-news fix got one, as the online personalized apparel retailer beat Wall Street's consensus estimates for both the top and bottom lines. That said, expectations were relatively low because last quarter, Stitch Fix had guided for a soft Q1, as I discussed in my earnings preview.

Shares popped 11.9% in after-hours trading on Monday. We can attribute the market's initial reaction to the Q1 revenue and earnings beats, along with relief that there were no negative surprises on the revenue guidance front.

Stitch Fix stock has gained 46.4% in 2019 through the regular trading session on Monday, compared with the S&P 500's 27.5% return. While it's making a strong comeback, it's still 51% off its all-time high set in September 2018, less than a year after its initial public offering in November 2017.

Here's an overview of Stitch Fix's quarter, along with its guidance for the second quarter, using seven metrics. 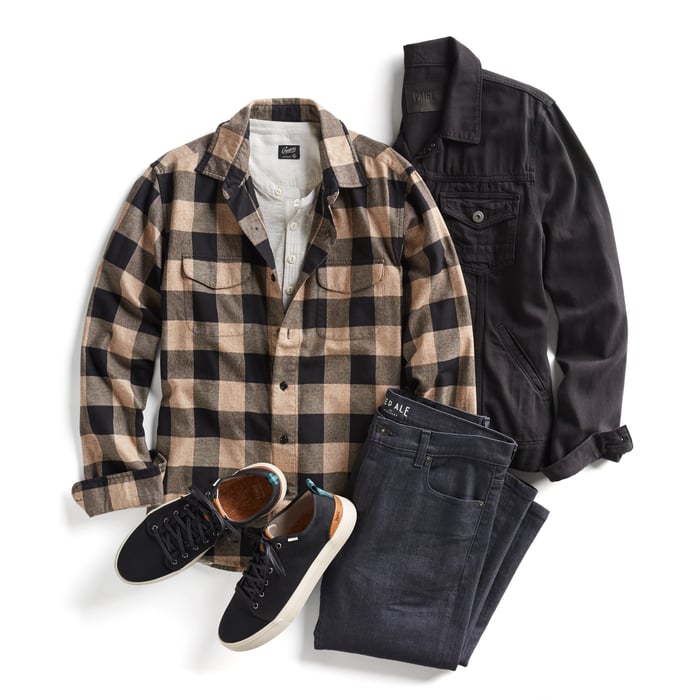 Net quarterly sales increased 21.5% year over year to $444.8 million, exceeding the $441 million Wall Street had expected, and surpassing the company's guidance range of $438 million to $442 million.

The year-over-year revenue growth rate represents a deceleration from last quarter's 36%, though that result got a lift from the extra week in the period relative to the year-ago quarter.

Data source: Stitch Fix. YOY = year over year. *Overstates underlying performance since net revenue benefited from the extra week in Q4 fiscal 2019 relative to the year-ago period. Adjusting for the extra week, this metric rose about 7.5%.

Operating income came in at $160,000, down 99% from $10.9 million in the year-ago period. The decrease was driven by Stitch Fix's heavy investing in long-term growth. It continues to invest in its U.K. operation, which launched in May, and beef up its data science and engineering teams.

Gross margin was not a factor in the operating income decline, as it edged up slightly to 45.3% from 45.1% in the year-ago quarter.

Operating cash flow fell 46% year over year to $27.5 million, while free cash flow declined 55% to $20 million. The company ended the quarter with $151.8 million in cash and cash equivalents, down 18.5% from its year-ago cash pile.

For the second quarter, management guided for net sales between $447 million and $455 million, representing growth of 21% to 23% year over year. The upper end of this range is approximately in line with the $455.3 million Wall Street had been projecting.

Management also reiterated its previously issued full-year revenue outlook of $1.90 billion to $1.93 billion, which represents growth of 23% to 25% year over year, adjusted for the extra week last fiscal year relative to the current year.

A solid quarter relative to expectations