FibroGen (NASDAQ:FGEN), a biotech that was founded to focus on fibrosis, but has expanded into other disease mechanisms, appointed Enrique Conterno as its new CEO on Monday. Shares of FibroGen were trading flat on the news at 12:32 p.m. EST.

Conterno replaces Jim Schoeneck, who served as the company's interim CEO since August 2019 after founder and longtime CEO Tom Neff died unexpectedly. Schoeneck will become the chairman of the board of directors.

Conterno was most recently the president of Eli Lilly's (NYSE:LLY) Lilly USA and Lilly diabetes divisions, having retired at the end of 2019, following 27 years working at Eli Lilly. 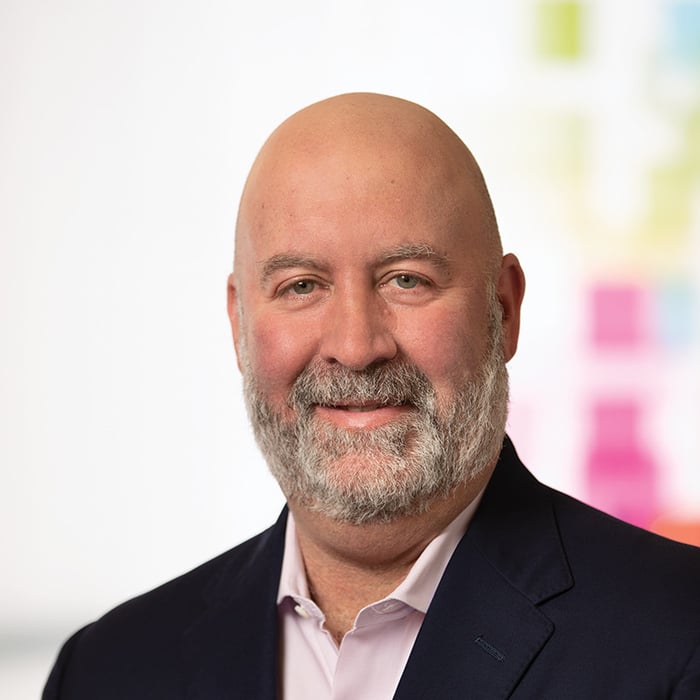 The new CEO will be tasked with launching roxadustat for treating anemia of chronic kidney disease in both patients on dialysis and those who can function without it. FibroGen submitted the marketing application to the Food and Drug Administration late last year, setting up an approval decision later this year. The company is also planning on filing a marketing application in Europe by the end of the first quarter. The drug is already approved for use in China and Japan.