Shares of the semiconductor stock rose on bullish analyst reports.

Shares of ACM Research (ACMR -2.44%) were moving higher today after the manufacturer of wafer-cleaning equipment picked up a pair of bullish analyst ratings. The stock was up 16.5% as of 3:30 p.m. EST, adding to an impressive surge over the last week.

Morgan Stanley last night initiated coverage of ACM with an overweight rating and a price target of $45, above yesterday's closing price of $42.67. Meanwhile, Nomura analyst Donnie Teng raised his price target on ACM all the way from $33 to $70, and maintained a buy rating on the stock. 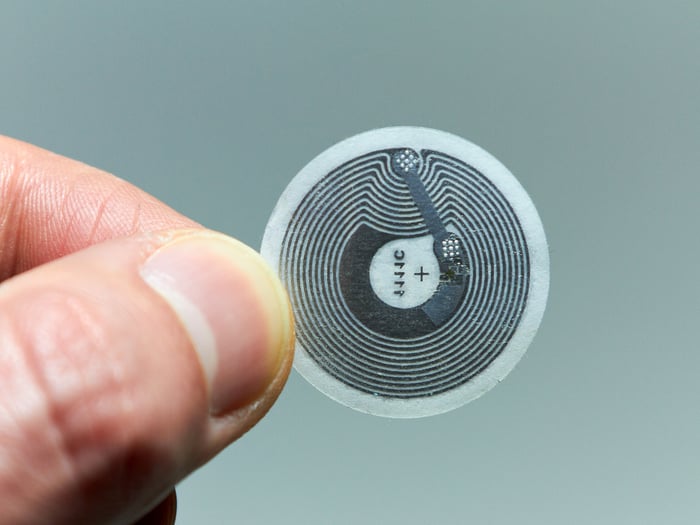 Teng said that positive feedback from investors could lift ACM shares further, as the stock still trades at a discount to its Chinese peers. He also noted that increased spending by DRAM chipmakers in the second half of the year could lift ACM's sales, as the company is something of a "picks-and-shovels" play on the semiconductor industry.

ACM stock has been on a tear this year: Analysts have begun to take notice of the fast-growing chip play, and a strong preliminary earnings report has helped spark a rally as well. In that Jan. 14 announcement, ACM lifted its full-year revenue guidance from $105 million to a range of $105 million to $107 million, for year-over-year growth of 41% to 43%, and called for revenue of $130 million to $150 million for 2020, or the equivalent of 21% to 43% growth. CEO David Wang explained that the wide range reflects uncertainty in the market.

Nonetheless, investors have taken the news as a bullish signal. The tech stock is up 88% since that report, and 168% since the beginning of the year. Keep an eye on the stock in the coming days, as more analyst endorsements could add fuel to the rally.