Please ensure Javascript is enabled for purposes of website accessibility
Log In Help Join The Motley Fool
Free Article Join Over 1 Million Premium Members And Get More In-Depth Stock Guidance and Research
By Alison Healey - Jan 23, 2020 at 8:22AM

A merger between these two renewable energy companies may be better news for one than it is for the other.

Brookfield Renewable Partners (BEP 0.11%) started the year by making an offer for an all-stock buyout of TerraForm Power (TERP). The companies have been intertwined for a few years, and the proposed deal would give Brookfield all the shares it does not already own. As investors look at what this deal could mean for them, it is important to look back at what got the companies to this point.

TerraForm had a shaky start

Investors should note that TerraForm Power is a yieldco, a structure that was designed to maximize growth for renewables developers by separating contracted power generation assets into stand-alone companies. Yieldcos were designed to generate returns for investors and therefore make the sector more attractive and foster growth.  The structure was popular as TerraForm went public in 2014 but high growth aspirations and others missteps showed that in many cases the parent company's interests were not in line with those of shareholders, and declines in share price followed less than two years later. It is also important to note that TerraForm Power was the yieldco of SunEdison, a renewables developer that filed for bankruptcy in 2016. The company faced shareholder lawsuits, some of which alleged mismanagement of funds moving between SunEdison and TerraForm and overpaying for assets.

TerraForm has done well under Brookfield's leadership. As recently as 2017 the company was on the verge of being pulled into bankruptcy by its parent company and was threatened with the delisting of its shares by NASDAQ because it couldn't file financial reports on time. Soon after Brookfield bought its 51% stake in December 2017, the company's corporate credit rating was upgraded and it started paying down debt and pursuing new acquisitions. The latest proposal gave the company's share price a boost since Brookfield offered an 11% premium to the Jan. 10 closing price. TerraForm's board has formed a special committee to evaluate Brookfield's proposal. 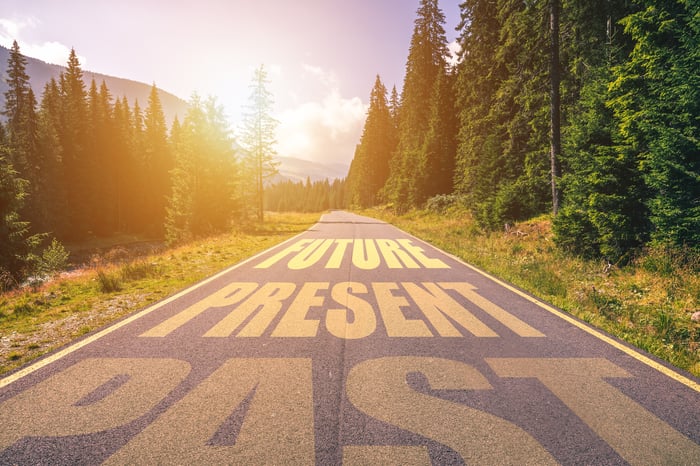 Taking on total ownership of TerraForm heightens risk for Brookfield. TerraForm carries more than $5.6 billion in debt, representing a total debt-to-capital ratio of 72.4%, much higher than Brookfield's 39.3% ratio. Some of TerraForm's assets have also failed to live up to production expectations. Wind production is down, which is a situation that is common among renewable energy companies but an issue that may need to be remedied with extensive investment. "Rather than resource, we believe the underperformance of our North American wind fleet is predominantly due to a shortfall in production, mainly driven by the under-investment by TerraForm's previous sponsor," TerraForm Chief Executive Officer John Stinebaugh said in his third quarter letter to shareholders. Based on TerraForm's prior affiliation with SunEdison, it is also possible the valuation of some assets is skewed.

Investors should also take into account the fact that Brookfield Renewable Partners is a subsidiary of Brookfield Asset Management (NYSE: BAM), and together the two entities own more than 65% of TerraForm Power prior to the latest deal announcement. If they are left as two separate companies post-acquisition then they would likely need to compete to acquire the same assets and for the parent's capital allocation in the sector, a strategy that would make little sense.

In terms of positives, Brookfield said it expects instant financial benefits from the deal, which it anticipates will be "immediately accretive" if successful. Another positive is the size of TerraForm's portfolio. The company has a whopping four GW of renewable power assets and a massive portfolio of contracts backing them that will provide long-term stable revenue. Brookfield Renewable's Board of Directors also approved a 5% increase to its quarterly distribution when it disclosed the transaction, bringing its annual payout to $2.17 per share.