ResMed (RMD 0.33%) reported its fiscal second-quarter financial results on Thursday afternoon. Revenue for the quarter ending December 31 came in at $736.2 million, which is a 13% increase from last year while just slightly above the $730.0 million expected by Wall Street analysts.

For the most part, the quarterly financial results were pretty solid all around. Net income had gone up by 29%, rising from $124.6 million back last year to the $160.6 million reported in fiscal Q2 2019. Where ResMed truly beat analyst expectations, however, was in its earnings per share (EPS), which came in at $1.10 in comparison to the $1 expected by Wall Street. 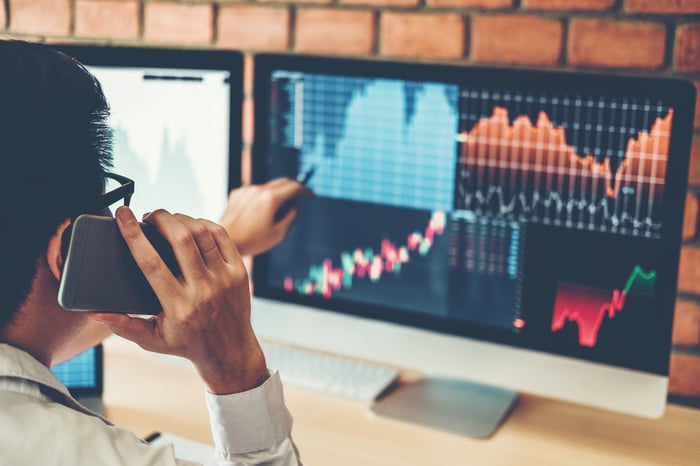 "We had a strong December quarter with double-digit top-line growth and further gross margin expansion, as well as continued fiscal discipline that resulted in improvements in operating leverage and double-digit growth at the bottom line," said ResMed CEO Mick Farrell.

Revenue growth for the company has been stronger across North America, with its U.S., Canadian, and Latin American markets having seen revenue growth of 14% in comparison to last year. Despite the high growth rate that many healthcare companies are seeing in Asian markets such as China, ResMed's sales in this market haven't grown as quickly, with revenue in the combined European and Asian markets having grown by just 8%. Software-as-a-Service revenue (SaaS), however, grew by a significant 37%, making it one of the fastest-growing segments in ResMed's business.

Earlier this month, ResMed agreed to pay $37 million to the U.S. Department of Justice (DOJ) to settle five separate whistle-blower lawsuits. Insiders had claimed that the company was paying doctors under the table to use its equipment.