Please ensure Javascript is enabled for purposes of website accessibility
Log In Help Join The Motley Fool
Free Article Join Over 1 Million Premium Members And Get More In-Depth Stock Guidance and Research
By Daniel Sparks – Feb 6, 2020 at 11:20AM

The stock's gain follows the company's strong fourth-quarter results, which featured better-than-expected revenue and adjusted earnings per share (EPS). The quarter's performance was bolstered by robust performance in the company's digital subscription business. 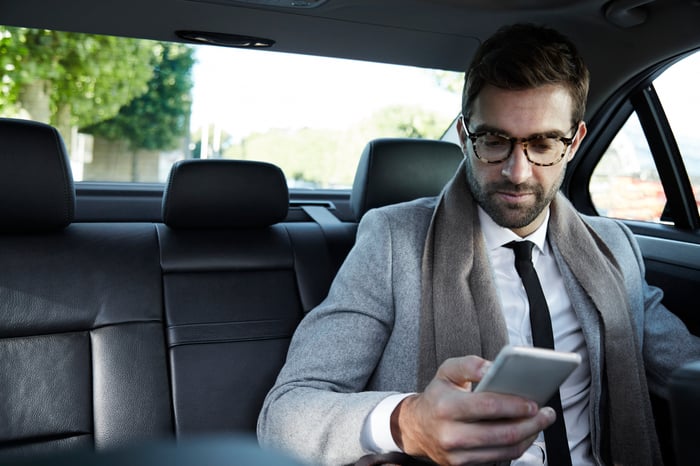 The media company reported fourth-quarter revenue of $508.4 million, up 1.1% year over year. Analysts, on average, were expecting revenue of about $502 million. Advertising revenue during the period declined 10.7% year over year but this was offset by a 4.5% rise in subscription revenue and a 30.2% jump in "other" revenue.

In the company's first quarter of 2020, management expects subscription revenue to increase at a year-over-year rate in the mid-single digits, fueled by digital-only subscription revenue growth in the high teens. Total advertising revenue, however, is expected to decline by about 10% year over year during the period.