The energy giant has the potential to distribute $75 billion to $80 billion to shareholders over the next five years.

He specifically pointed to the ability for the company to distribute between $75 billion and $80 billion to shareholders through stock buybacks and dividends, without relying on any increase in oil prices. 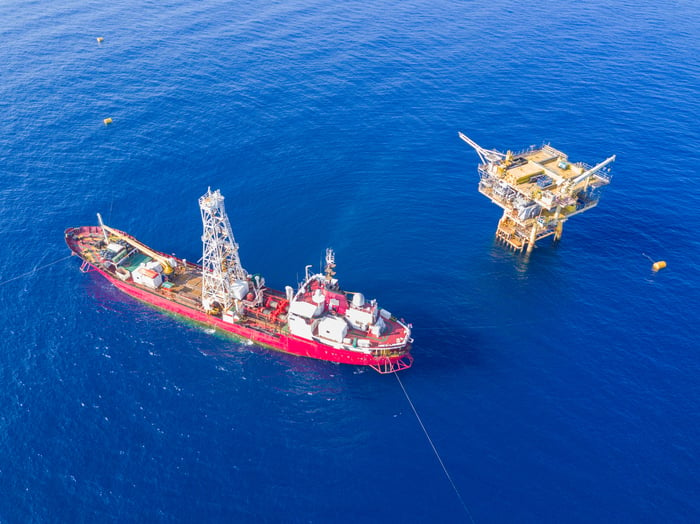 The company is planning on adding nearly $2 billion in returns, mainly from cost reductions and improving margins. Also, by maintaining capital spending near the same $20 billion to $21 billion level where it's been over the prior two years, the company believes it can double adjusted free cash flow per share by 2024.

Even at steady levels of $60 per barrel oil prices, it expects return on capital of greater than 10% by 2024, an improvement of more than 300 basis points. The company believes its focus to spend capital on lower-risk projects-including in the Permian Basin, Kazakhstan, and potential deepwater projects in the Gulf of Mexico -  will allow it to return more to shareholders.

In January 2020, the company announced an 8.4% dividend boost, bringing the current dividend yield to approximately 5.3%. Combined with $5 billion in planned annual share repurchases, total shareholder yield comes to more than 7%. To maintain these returns, Chevron sees compound annual energy production growth of greater than 3% through 2024. Combined with this latest capital return plan, Chevron shareholders have a lot to look forward to going forward.