Please ensure Javascript is enabled for purposes of website accessibility
Log In Help Join The Motley Fool
Free Article Join Over 1 Million Premium Members And Get More In-Depth Stock Guidance and Research
By Keith Speights - Mar 4, 2020 at 6:01AM

The cloud-based software company fired on all cylinders in the fourth quarter.

Veeva Systems (VEEV 3.56%) delivered a fantastic performance in 2019 with its shares soaring 58%. It got off to a very good start in 2020 as well, before the overall market plunge dragged its stock down somewhat. But Veeva appears to be headed for a nice rebound.

The provider of cloud-based software for the life sciences industry announced its 2019 fourth-quarter and full-year results after the market closed on Tuesday. Here are the highlights from Veeva's Q4 update. 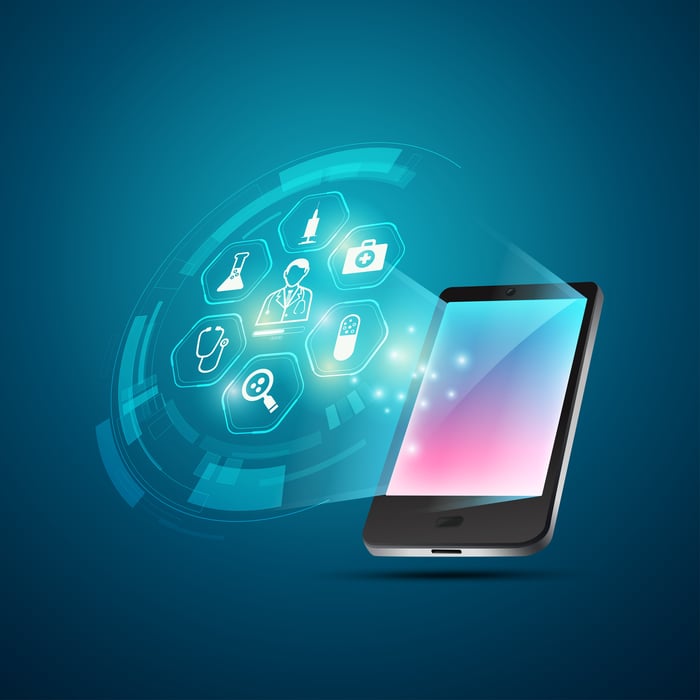 Veeva's revenue in the fourth quarter jumped 34% year over year to $311.5 million. This result came in well above the Wall Street consensus estimate of $298.3 million.

Veeva makes over 80% of its total revenue from subscription services with the remainder from professional services and other sources. The company performed well in both areas.

Subscription services revenue in Q4 totaled $254.1 million, up 33% year over year. Veeva reported professional services and other revenue of $57.4 million, a 38% year-over-year increase.

The company stated that it landed its biggest commercial small-to-medium-sized business deal ever in the fourth quarter. This contract was for seven-figures and included expanding the use of Veeva's customer relationship management (CRM) system as well as adding five Commercial Cloud applications. Veeva also had its best quarter in company history for Veeva Vault RIM.

CEO Peter Gassner said, "We have set ourselves up well from a product, operating model, and team perspective to execute on the major opportunities ahead." Those opportunities particularly include expanding on the success with the Commercial Cloud and Veeva Vault cloud-based applications.

Growth stocks like Veeva can be more volatile than most stocks. Any bumps in the road can cause shares to fall because the stocks are priced for perfection. But Veeva's Q4 performance shows that the company's path remains quite smooth for now.