Some of the biggest contributors are pulling out.

South by Southwest (SWSX), the popular technology, film, media, and music festival is scheduled to kick off next week in Austin, Texas, but the fan-favorite event may be a relative ghost town. Many of the most high-profile contributors are canceling appearances due to growing concern over the spread of the COVID-19 coronavirus.

Apple (AAPL 1.89%) was scheduled to premiere three of the biggest new series at the 2020 SWSX Film Festival from the Apple+ streaming service, including Spike Jonze's Beastie Boys Story, animated series Central Park, and documentary series Home. It also planned to screen political documentary Boys State and host a panel discussion with Little America series creators Kumail Nanjiani and Emily V. Gordon -- all of which have been canceled. 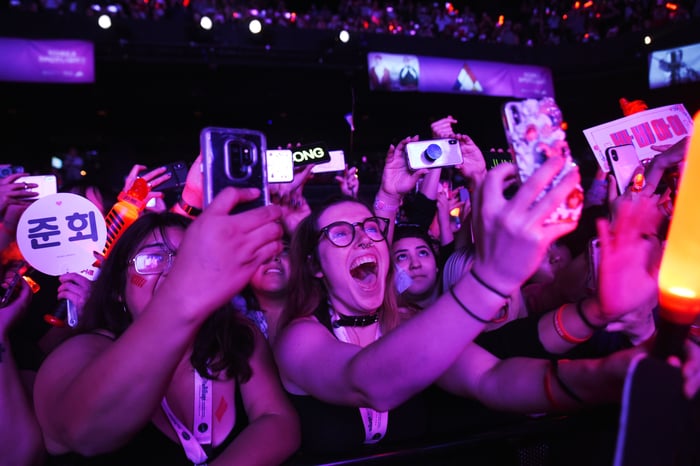 Netflix (NFLX 3.29%) also pulled out of the event. It was planning to screen romantic comedy Uncorked, as well as a host of documentaries including A Secret Love, L.A. Originals, Mucho Mucho Amor, and Have a Good Trip: Adventures in Psychedelics. It had also scheduled a panel for its soon-to-be-released series #Blackexcellence with creators Kenya Barris and Rashida Jones. All the events have been nixed.

Tech giant Amazon.com (AMZN 3.60%) was planning to debut the first two episodes of its upcoming original series Upload, as well as screen its science fiction drama Tales of the Loop. The company had also scheduled panel discussions for both shows, but has canceled its participation in the event.

Austin officials have repeatedly said the event will go on. "Right now there's no evidence that closing South by Southwest ... is going to make this community safer," said Mark Escott, the interim medical director and health authority for Austin Public Health.

Some have their doubts. An online petition at Change.org calling for the cancellation of the event has accumulated more than 49,000 signatures.