The entertainment company halts film, but not TV show, production for the immediate future.

The Walt Disney Company (DIS -1.13%) announced in a statement today that it will suspend filming of live-action movies currently in production in an effort to help prevent the spread of coronavirus. It underlined the fact that no COVID-19 cases are yet suspected or confirmed among its personnel, and that the production pause aims to protect workers' health and safety rather than address any known problems. The announcement follows news of Disney theme park closures and postponed theater release dates. 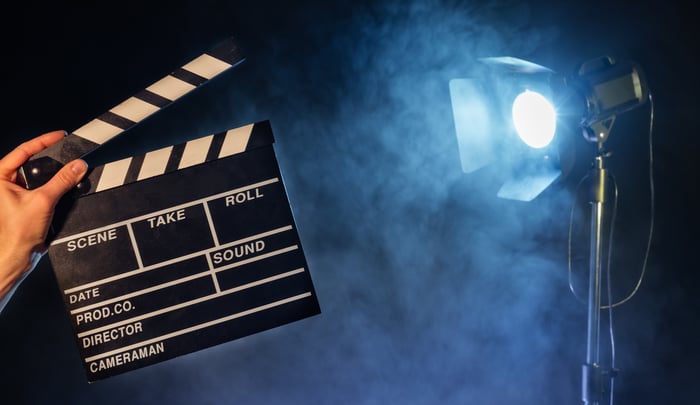 Among the films delayed is the live-action version of The Little Mermaid starring Halle Bailey and Javier Bardem. The suspension comes just days before filming was slated to begin in London. The swashbuckling period film, The Last Epic, directed by Ridley Scott, likewise saw its production in Ireland halted. Guillermo del Toro's thriller Nightmare Alley suffered the same fate, as did the latest sequel in the Home Alone franchise.

The news comes one day after the company halted production on the Marvel superhero film Shang-Chi and The Legend of the Ten Rings in Australia after its director Destin Daniel Cretton isolated himself to await coronavirus test results. Two films in pre-production, Shrunk and Peter Pan & Wendy, will reportedly be delayed.

Disney hasn't provided a specific duration for the shutdown on live film shooting, instead describing it as a "short time" and declaring they will monitor the situation, restarting production "as soon as feasible." The company also indicates the suspension only fully affects its feature films. It will continue live production for some of its television shows on a "case-by-case" basis.