A Wall Street analyst says it's time to buy Apple shares as the company continues to grapple with the coronavirus pandemic.

Shares of Apple (AAPL 1.75%) have jumped today, gaining as much as 7% but currently up 4% as of noon EDT. The broader market is rebounding from yesterday's historic sell-off over the ongoing novel coronavirus pandemic, and a Wall Street analyst also issued a call to buy Apple shares.

Apple has now reopened all 42 of its stores in China, Bloomberg reports. The company had closed its retail locations while the coronavirus outbreak was ravaging China, but the Middle Kingdom has taken extraordinary steps to curb the disease, and they seem to be working: The number of new cases in China continues to decline. However, the virus is now spreading like wildfire in Italy, which is now among the hardest-hit countries outside of China. The tech giant has closed all 17 of its Apple Stores in Italy indefinitely. 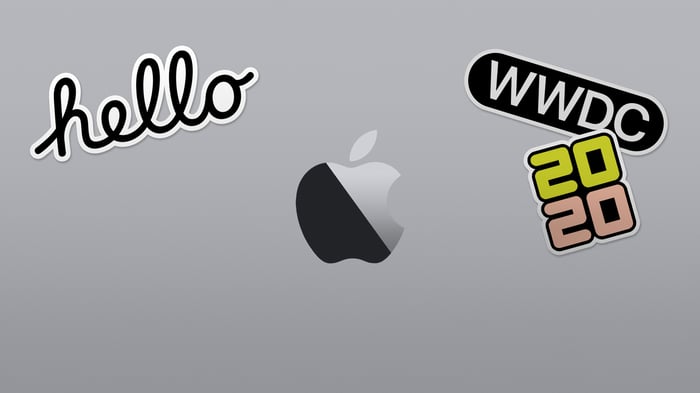 Separately, the Mac maker announced this morning that it would host its annual Worldwide Developers Conference (WWDC) in June as an online event. "The current health situation has required that we create a new WWDC 2020 format that delivers a full program with an online keynote and sessions, offering a great learning experience for our entire developer community, all around the world," marketing chief Phil Schiller said in a release.

Wells Fargo analyst Aaron Rakers also upgraded his rating on Apple shares from equal weight to overweight, while maintaining a price target of $315. Rakers is confident that the company will be able to weather the coronavirus crisis and that shares will recover within the next year or two. Continued growth in the services business will help sustain higher valuation multiples, and Apple has considerable flexibility with its capital returns.

The wearables segment is also booming and represents an "incremental growth driver," and the analyst argues that the stock remains "relatively under-owned."