Enforced gym closures will seriously reduce its operations for the time being.

Planet Fitness (PLNT 6.12%) stands to have at least 10% of its revenue put at risk -- and probably a lot more -- now that the governors of New York, New Jersey, and Connecticut have ordered the closing of all gyms in the three states. The move was announced along with a larger array of pandemic-related measures that included restricting restaurants and bars to takeout, and limiting gatherings to 50 or fewer people.

Beginning at 8 p.m. Monday evening and continuing "until further notice," all gyms and fitness clubs in the tri-state area will close as the states attempt to limit the spread of the coronavirus. 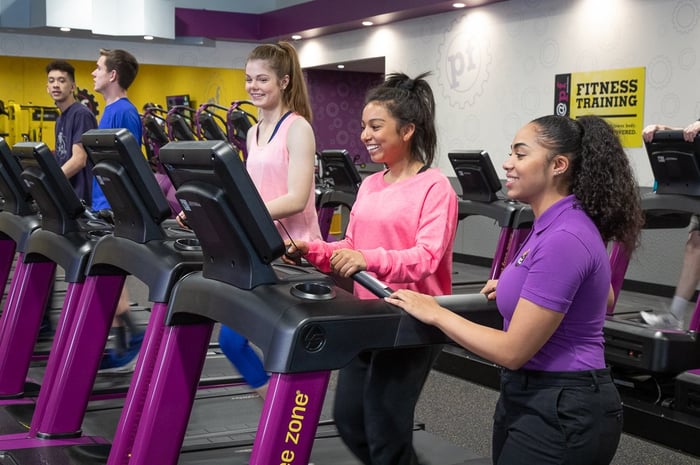 All pain, no gain

According to Planet Fitness annual report, of the company's 2,001 locations, 98 of them are corporate-owned, and 42 of those are located in New York and New Jersey (there are none in Connecticut).

Its company-owned locations generated $159.7 million in revenue in 2019 -- over 23% of its annual revenues of $688.8 million, meaning those 42 stores provided about 10% of total revenue. But the impact will obviously be a lot greater because franchised Planet Fitness locations are more concentrated in the tri-state area than in most other parts of the country, and those gyms will not be contributing any revenue either.

Worse, corporate-owned stores also account for a quarter of Planet Fitness earnings before interest, taxes, depreciation, and amortization, or some $65.6 million. meaning the gym operator will see substantial losses as a result of this closure order.

Planet Fitness stock was down by about 30% in late afternoon trading Monday.