The domestic retailer announced a partnership with a classic clothing brand.

Even as COVID-19 upends the retail landscape, some merchants are continuing to build long-term sales potential while confronting the immediate effects of the pandemic. Apparel retailer Kohl's (KSS -2.85%) announced Monday that it's struck up a new partnership with venerable casual clothing manufacturer Lands' End (LE -0.54%).

According to a company press release, Kohl's intends to offer Lands' End's "entire assortment of women's, men's, kids, and home merchandise" on its website by the fall of 2020. Lands' End will fulfill and ship all orders coming through the site. Kohl's will also begin selling seasonal Lands' End merchandise in 150 of its stores by the fall. 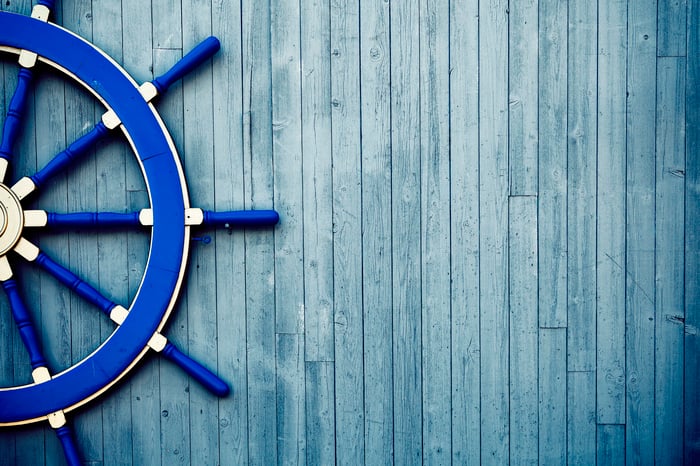 For Lands' End, the partnership represents its return to retailing prominence, as it's spent the last few years extricating its products from struggling Sears stores. During this period, Lands' End has increased its own e-commerce sales, drawing on its roots as a direct-to-consumer mail-order catalog. It's also branched out into workwear, providing uniforms for customers like Delta and American Airlines. These self-sufficient moves notwithstanding, Lands' End will benefit from an omnichannel link with Kohl's by gaining the ability to introduce its classic products to a new generation of customers.

While Monday's announcement could signal the beginning of a mutually beneficial, long-term relationship, neither company benefited from the news. Both Kohl's and Lands' End shares fell by double-digits in morning trading as investors sold tickers in the retail sector amid yet another steep plunge in the broader market.