Please ensure Javascript is enabled for purposes of website accessibility
Log In Help Join The Motley Fool
Free Article Join Over 1 Million Premium Members And Get More In-Depth Stock Guidance and Research
By John Ballard - Mar 25, 2020 at 9:40AM

As expected, Nike's (NKE -1.00%) business in China suffered in the fiscal third quarter ending in February due to the COVID-19 outbreak. Nike reported worldwide revenue growth of 7% excluding currency changes, but China saw sales decline by 4% year over year.

Investors already expected results to be weak, given the drop in the share price. But what investors may not have expected is how quickly Nike's China business is recovering. During the recent investor call, CFO Andy Campion stated that the company's China business has already moved passed the recovery phase to a period of "normalization," which Campion credited to Nike's digital sales initiatives. 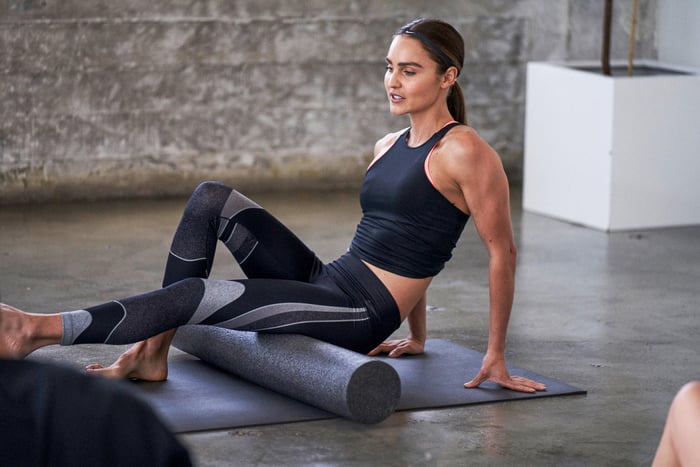 Nike is providing the digital tools to help people work out from home with its apps. Image source: Nike.

Retail volume in China plummeted during the outbreak. Management shifted all resources to support the digital channel, which led to growth of more than 30% during the quarter.

Currently, nearly 80% of Nike's stores have reopened in China. CEO John Donahoe said, "Our digital business has accelerated even further over the past month and we are now seeing double-digit increases in retail traffic week-over-week with some stores having already returned to prior year levels."

Nike expects Greater China, which has been the fastest-growing region over the past year, to return to growth in fiscal 2021 (which ends in May).