The media giant's theme parks are now closed indefinitely, with hourly hires to be paid for at least another three weeks.

Disney (DIS 1.84%) was living in denial until Friday afternoon, finally conceding that Disneyland in California and Disney World in Florida won't be reopening anytime soon. It's been two weeks since the world's leading theme park operator closed its stateside attractions, initially targeting the outage to last only through the end of the month.

With April around the corner and no coronavirus containment in sight, Disney is now shuttering its domestic theme parks indefinitely. There is no new opening date. Disney is promising to continue paying its displaced hourly workers through April 18, but that doesn't necessarily mean the resort will spring back to life immediately after that. Disney doesn't know when it will open its parks, only because nobody knows when that will be. 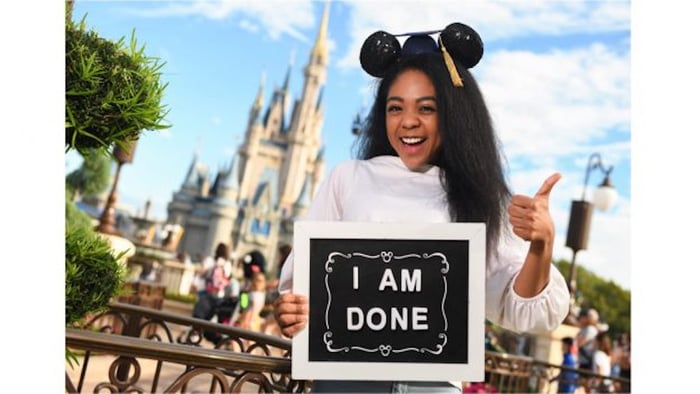 Please stand clear of the doors

Disney may have been the first theme park operator to announce the first round of closures, but it let its biggest rival take the lead this time around. Universal Studios parent Comcast (CMCSA 2.68%) announced on Tuesday that its parks would remain closed through April 19. Legoland, another theme park chain with parks in Central Florida and Southern California, beat Disney to the punch hours earlier on Friday. Its two resorts now won't open until at least April 15.

The worst news came out of SeaWorld Entertainment (SEAS 4.89%) shortly after Disney's update. It will also be keeping its theme parks closed indefinitely, but it also announced that it will be furloughing more than 90% of its employees by the end of this month.

This has obviously been a brutal month for the theme park industry. Shares of Disney, Comcast, and SeaWorld Entertainment are down 18%, 14%, and 50%, respectively, through Friday's close -- and that's with big stock price recoveries over the past week. There is no reason to think that April will be any more promising for the industry. Comcast and Legoland will likely have to abandon their new mid-April reopening dates.

The news isn't all bad here. Theme park and regional amusement park operators may be missing out on the spring break crowds, but there's still hope that the industry unlocks its turnstiles in time for the peak summer travel season.

The rub here is that this disheartening saga doesn't end with the eventual reopening of the parks. With unemployment claims spiking, we are likely facing some form of recession at the other end of this crisis. Theme parks offer the civic duty of escapism during dark times, but a lot of park fans won't be able to justify the expense if families are jobless and struggling just to pay for essential expenditures.

We also have the big risk that the parks open too soon. If the attractions open before COVID-19 has completed its run -- only to have to close again when cases start inching higher again -- we will likely be looking at an even longer closure the second time around.

Disney is finally doing the right thing by not getting its fans and shareholders excited about a brief closure, even if it will torpedo its financials through at least these next couple of quarters. Reality isn't pretty, but stringing along future park guests and making them believe that the parks would be open at month's end is pure Fantasyland fare.