Bank of New York Mellon (BK 0.22%) has removed the "interim" from its CEO nameplate. The company announced Monday that Thomas Gibbons is now its permanent CEO, effective immediately.

Gibbons is a long-serving Bank of New York Mellon Executive, having worked his entire career at the bank. Previous to his current position he served as its CEO of clearing, markets, and client management -- which the company was quick to point out was responsible for around half of its earnings. Prior to that, he was the bank's chief financial officer for a nine-year stint.

Bank of New York Mellon said it decided to name Gibbons permanent CEO after it conducted a formal search process. It described him as being "an accomplished and respected leader who is well known to all of our stakeholders, with a deep connection to the company and its client base."

Gibbons' ascension comes at a challenging time for American banks, as they're at the forefront of an economy already reeling from the effects of business shutdowns related to the SARS-CoV-2 coronavirus pandemic. 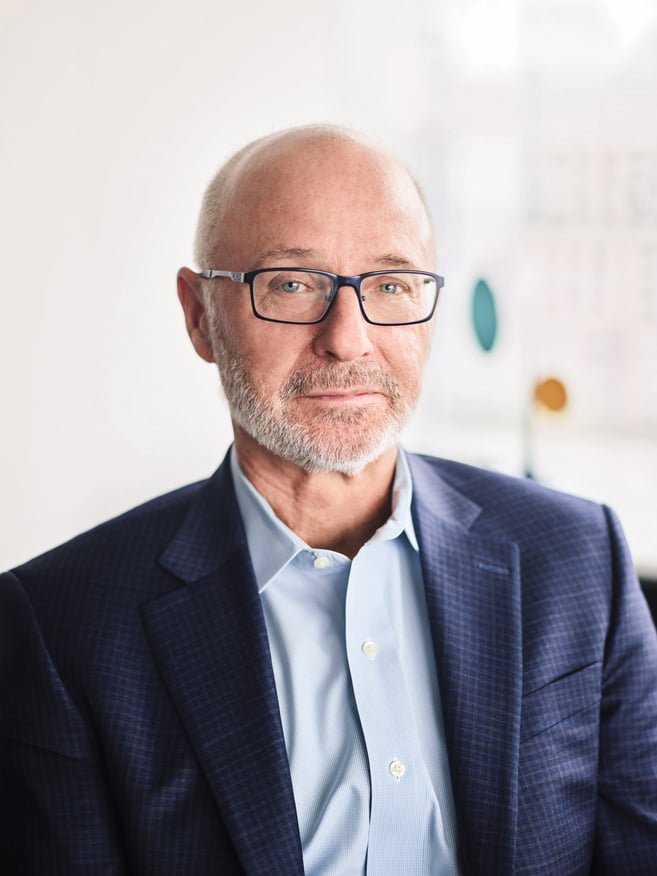 Among other measures, earlier this month Bank of New York Mellon joined a consortium of banks pledging to suspend stock buybacks through the current Q2 of this year. It's also combating the spread of the coronavirus directly by enacting a work-from-home regimen for many of its employees.

In spite of Bank of New York Mellon's decisive move regarding its leadership, the company's shares dipped by nearly 1% on Tuesday. That was a slightly narrower loss than those suffered by most major stock market indexes, though.